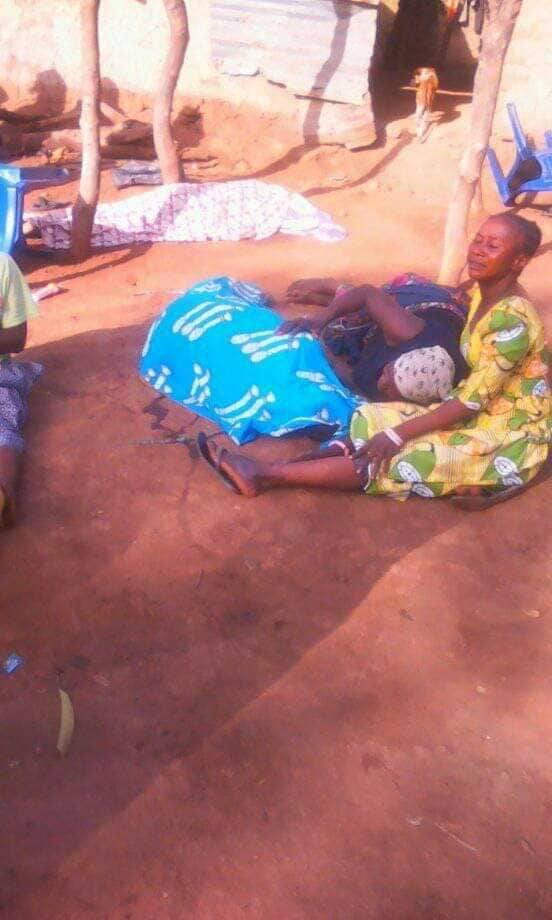 According to reports, the people were killed by the armed men in a social gathering at night. The latest attack is coming roughly 20-days after attacked on Mante and Nidam villages of the Area reportedly claimed two(2) lives while houses and property worth thousands of naira destroyed.

As n-Mirror learnt, the surviving victims who sustained different degree of injuries have been admitted at some selected healthcare centres while others fled their homes for safety.

The Sunday’s killings has sparked off protests in Akwanga town, demanding for end to the bloodshed.

Addressing the protesters, Senator Philip Gyunka appealed to government rise up to its responsibility of protecting lives and property.

The protesters were carrying placard with different inscriptions to press home their grievances.