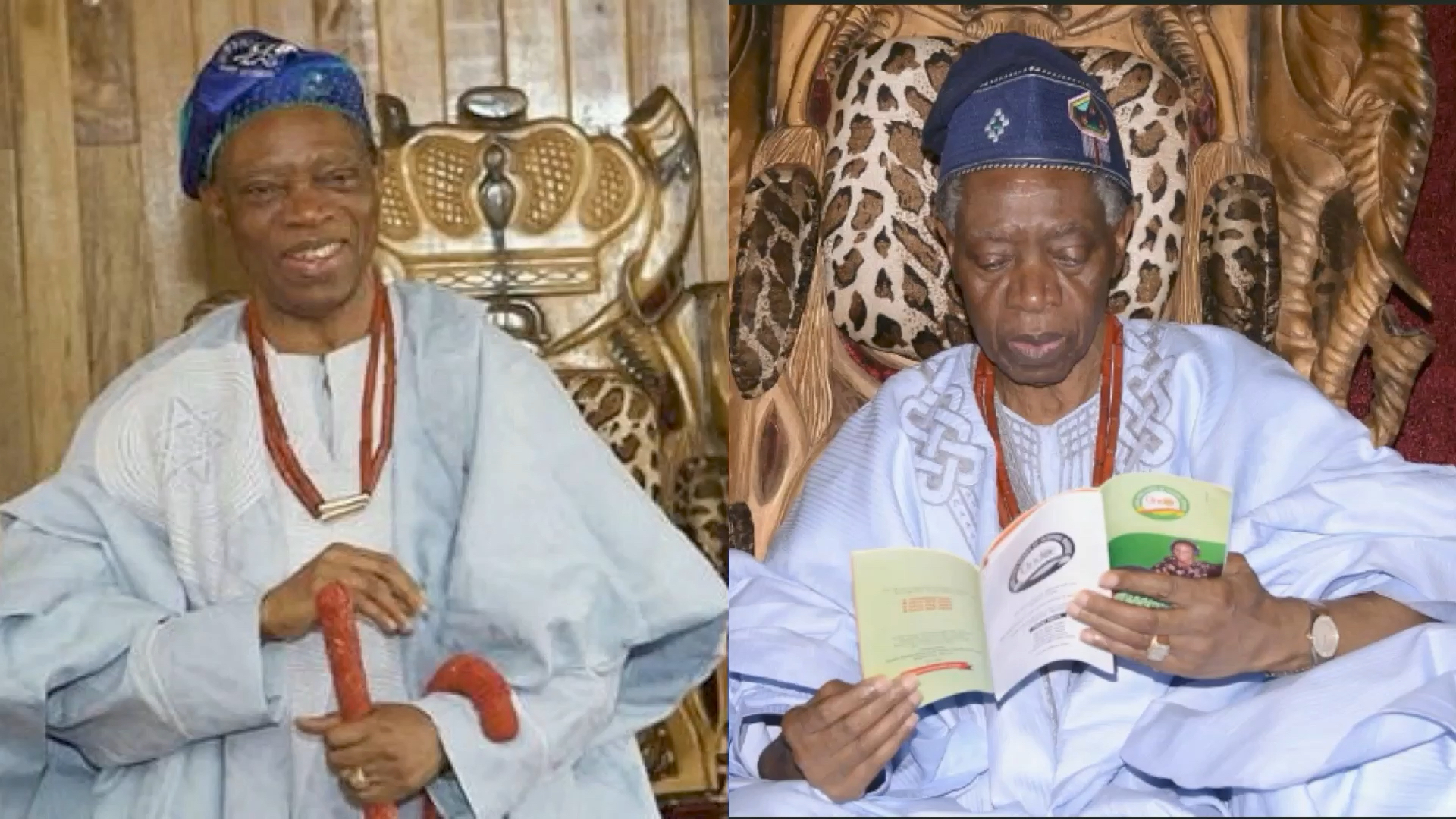 Oba Folagbade who died in the early hours of Wednesday was born on June 26, 1941.

Oba Folagbade was the eldest son of the late Olowo of Owo in Ondo State, Sir Olateru Olagbegi who ruled the ancient town between 1910–1998.

He was given the staff of office as the Olowo of Owo in December 11, 2003 by the late Olusegun Agagu, former governor of Ondo State after succeeding his father in 1999.

“Yes, the Monarch is dead but we cannot announce it for now. There are some traditions to follow.

“We are trying to inform the governor but I am aware he is currently out of the state for an official duty, but it is true Oba Olateru is dead,” he said.

He is the eldest son of the late Olowo of Owo, Sir Titus Olateru Olagbegi II. He received his first degree in law from London, UK and attended Nigeria Law school, in 1968.

He is married to Ololade Olateru-Olagbegi, a Barrister and law lecturer at the Ondo State University, and they are blessed with children and grandchildren.

Folagbade obtained a bachelor’s degree in Law from London, UK. He later returned to Nigeria to practice Law under the late Fatai Williams.

He was a lecturer in the Nigerian Law School, where he retired as a reader in 1999 and now a Senior Advocate of Nigeria (SAN).

He was the Chancellor of the University of Jos, (UNIJOS) Plateau state until his death.