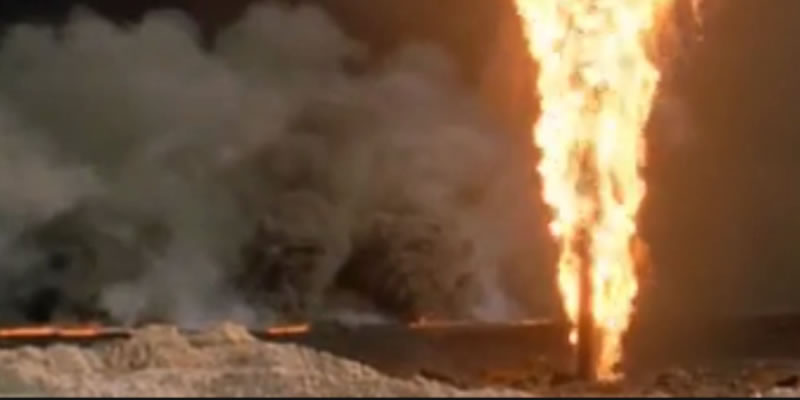 This is coming after a fire yesterday, claiming thirteen shops at the Agbara Market, along the Lagos-Badagry Expressway in Lagos State.

The cause of the explosion has not been ascertained at the time of filing this report.

Meanwhile, Femi Joseph, spokesman of the Ondo state police command, told the cable that he had not received any report of the incidence.