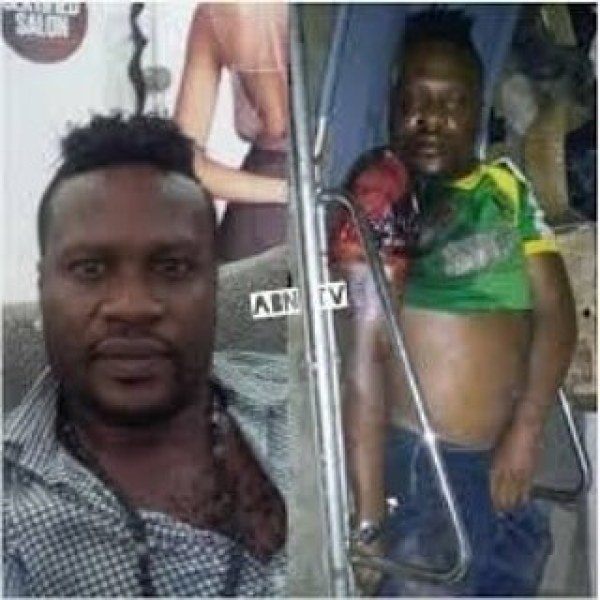 Some unidentified gunmen have killed an ex-player of Enyimba International Football Club of Aba, Christian Jacob.

Jacob was said to have been killed in Aba by gunmen.

The state Police Command in Abia on Thursday confirmed the killing of the ex-player of Enyimba FC of Aba in a statement obtained by Naija News.

The Police spokesperson in the state, SP Geoffrey Ogbonna said the former Enyimba player was killed on Wednesday outside his house on Umuola road, Ogbor Hill, Aba.

A source revealed that the former player had been away for a while before he resurfaced recently and met his untimely death.

The source said that the ex-player was assassinated in front of his home by killers who were hired to take his life.

A reliable source told NAN on Thursday that the player had been away for a while before resurfacing in Aba some days ago where he met his untimely death.

Ogbonna said that the death of Jacob, nicknamed “Nikita Ara” threw the people of the area into mourning because of his friendliness and popularity with the residents of the area.

Ogbonna said that the police was still investigating the matter adding that no arrest had been made.

He said that the corpse of the former player had been deposited in an undisclosed mortuary.