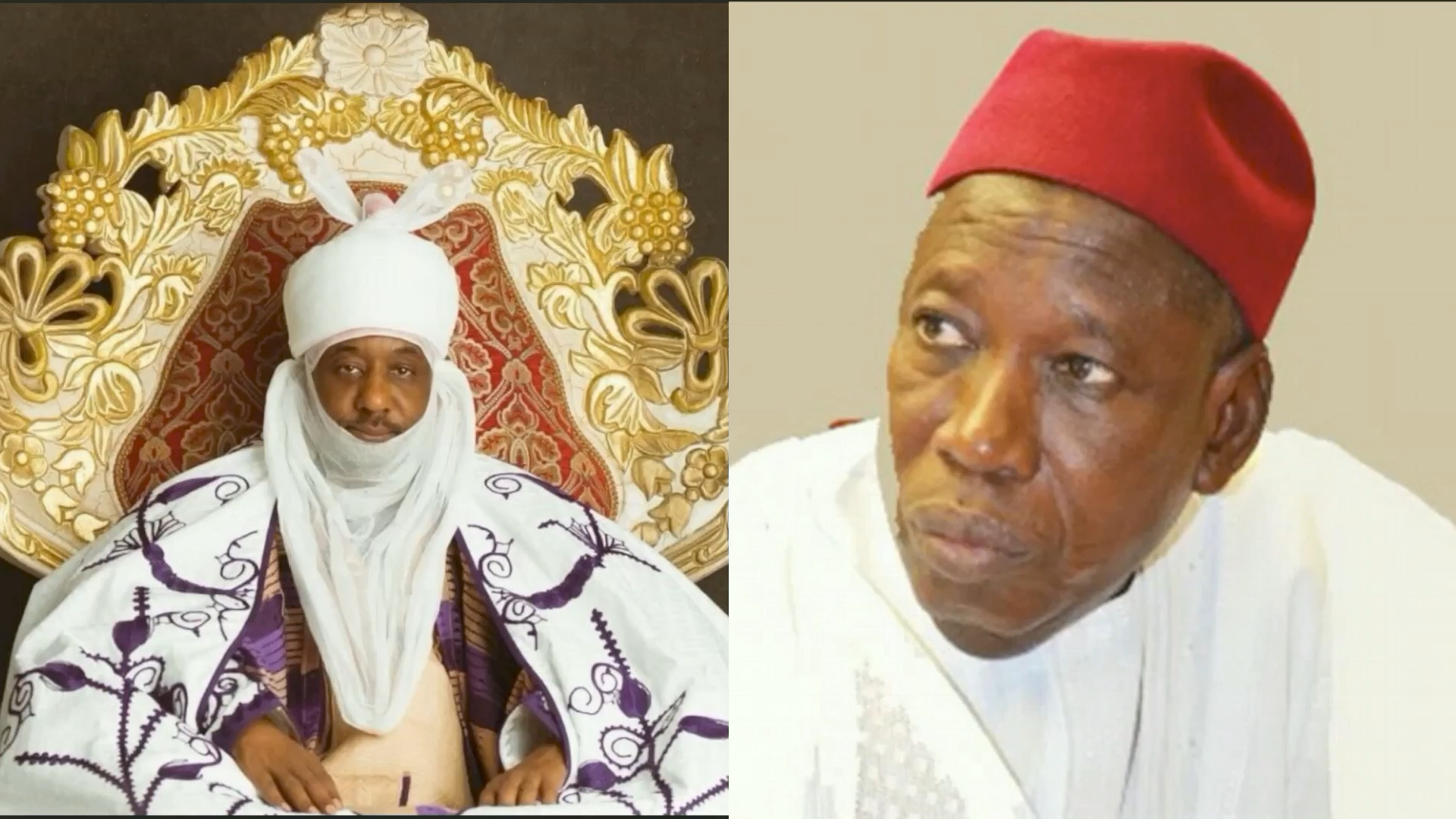 A Kano State High Court Wednesday declared the appointment and the installation of four new emirs by the Kano State Governor, Abdullahi Ganduje, as null and void.

Justice Nasiru Saminu gave the ruling following a suit by the plaintiff, Hon. Sule Gwarzo, against the Governor and the state government, for splitting the emirate.

It ordered a return to status quo pending the hearing of the suit against the appointment of the emirs.

On Tuesday, kingmakers in the Kano emirate filed a similar case.

In the suit with number K/197/2019 filed on Tuesday at a State High Court, Ganduje, the State House of Assembly, Attorney-General of the state and five others were listed as the defendants.

They insisted that Ganduje’s assent to the bill breaking up the emirate, was done in bad faith and the action was a desecration of centuries-old tradition.

“The defendants, in purporting to amend the Emirs (Appointment and Deposition) Law, 1984 have desecrated centuries old and highly revered traditions and heritage of the people of Kano and have uprooted the Plaintiffs various traditional titles without giving a hearing to the Plaintiffs and their clans or having regards to ancestral history by hurriedly enacting the Kano State Emirs law, 2019.

“The defendants desecrated the ancestral history and all known laws connected with or pertaining to Kano Emirate’s customs and tradition by: (a) establishing Bichi Emirate comprising of 9 local governments including Dawakin Tofa and Dambatta, the ancestral homes of the 1st and 4th plaintiffs. The first plaintiffs have her been under any authority of Bichi district.

“(b) Establishing Gaya Emirate comprising 8 local governments including Wudil and Gabasawa, the ancestral homes of the 2nd and 3rd plaintiffs,” the suit read.

The kingmakers are also seeking a declaration that Ganduje lacks the power under the existing, “emirs laws of Kano state, 1991 to appoint emirs of Bichi, Rano, Gaya, Karaye or any other person and that the appointments made are unconstitutional, illegal, null and void.”