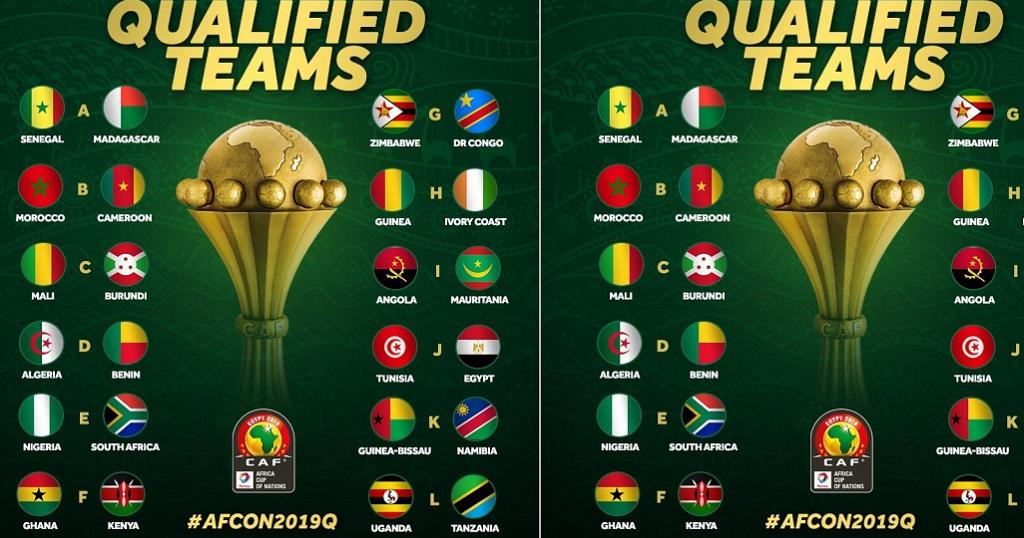 Super Eagles Captain, Mikel John Obi has given the clearest indication that the team is heading into next month’s Africa Cup of Nations with just one mission which is to win their fourth continental crown.

The 32-year-old, who is making his return to the team following a self-imposed exile after the 2018 World Cup in Russia, posted a video of his trophy collection and ending it with a caption @

Morocco has named its 27-man squad for the 2019 Africa Cup of Nations in Egypt.

Former Black Stars player Nii Odartey Lamptey is unhappy with the timing of the change in captaincy ahead of next month’s Africa Cup of Nations (Afcon).

A week ago veteran striker Asamoah Gyan sensationally announced his retirement from international duty due to his unhappiness over being stripped of the captaincy.

Then after a plea from Ghana president Nana Akufo-Addo, the Black Stars legend decided to return to the squad.

“A month before a tournament for all these issues of the captaincy [to come up] is [a distraction to] the team,” Lamptey told Happy FM.

“The timing is very poor because people are now focusing on the captaincy issues rather than the preparation towards the tournament.