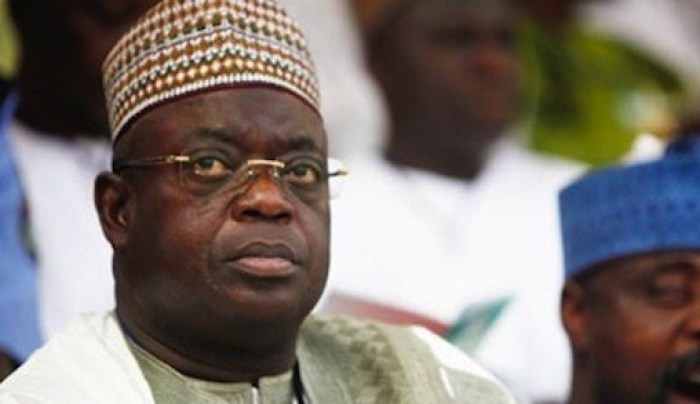 A Federal High Court in Minna on Monday ordered the Commissioner of Police in Niger to appear before it and offer explanation over his failure to execute the bench warrant issued for the arrest of former Governor Babangida Aliyu and Umar Nasko.

Justice Aminu Aliyu ordered the commissioner of police to appear with the two defendants on June 13, unfailingly.

NAN reports that Messrs Aliyu and Nasko were due to appear in court on May 23 for re-arraignment by the Economic and Financial Crimes Commission, over alleged N1.9 billion fraud but failed to show up, prompting Justice Aliyu to issue a bench warrant against them.

When the matter came up on Monday, Messrs Aliyu and Nasko were once again absent, with only counsel to the former governor, Olajide Ayodele, present in court.

Mr Ayodele, however, said he would undertake to ensure his client is informed of the next adjourned date.

On his part, the prosecution counsel, Olumuyiwa Akinboro, expressed surprise at the defendants’ absence without any cogent reason.

The case was adjourned until June 13.