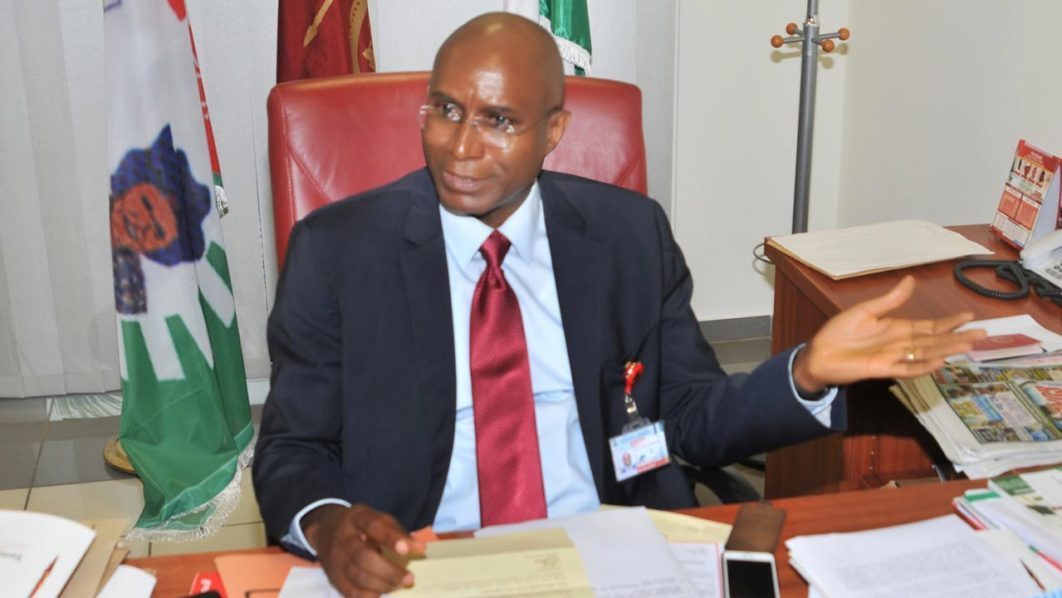 The Delta state chapter of the All Progressives Congress (APC) has endorsed the Senator representing Delta Central, Senator Ovie Omo-Agege for the position of Deputy Senate President in the 9th Senate.

Director, Communications of the APC in Delta State, Nick Ovuakporie, said in a statement made available to The Nation in Ahuja that the Prophet Jones Ode Erue led State Working Committee (SWC), has unanimously endorsed the candidacy of the Senator.

He said the decision to endorse Senator Ovie Omo-Agege for the position of deputy Senate President in the 9th Senate, is the official position of the APC in Delta State which is been followed by intense lobbying of other critical stakeholders across the country to ensure the successful emergence of Senator Ovie Omo-Agege as deputy Senate President, Federal Republic of Nigeria.

He warned those he described as disgruntled elements who are in the habit of issuing uncouth and unauthorized statements, using the name of the All Progressives Congress (APC), Delta State to desist forthwith vowing to weird the big stick if wise counsel fails to prevail.