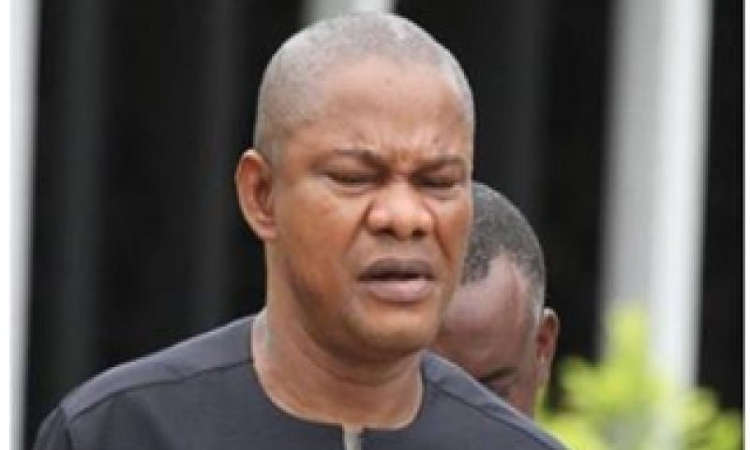 The court, however, gave him an option of N42million fine.

Justice Mojisola Olatoregun had on May 23 found him guilty of money laundering and converting the agency’s funds to personal use.

The court refused to order the forfeiture of his seized assets.