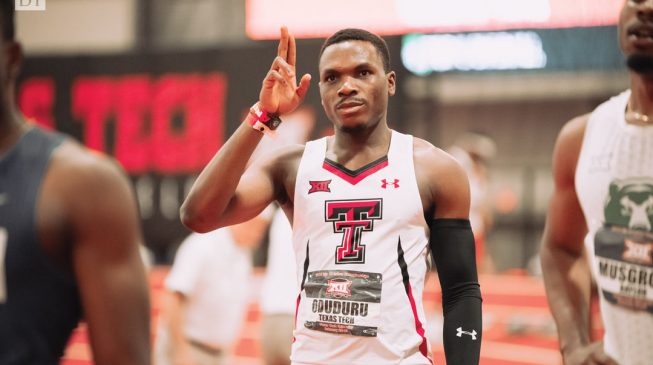 Divine Oduduru, a Nigerian athlete has broken a new record as he won his first NCAA 100m title clocking 9.86 seconds to become second African runner to ever achieve this feat, making it the second-fastest time in NCAA history.

This new feat has made him the second Nigerian after Olopade Adeniken in 1992 and third African after Namibia’s Frankie Frederick in 1991 to have successfully completed a sprint double at the NCAA Division 1 Championship on Friday.

Fasuba is the fastest African athlete of all time, while Oduduru is just a 100th of a second behind him.