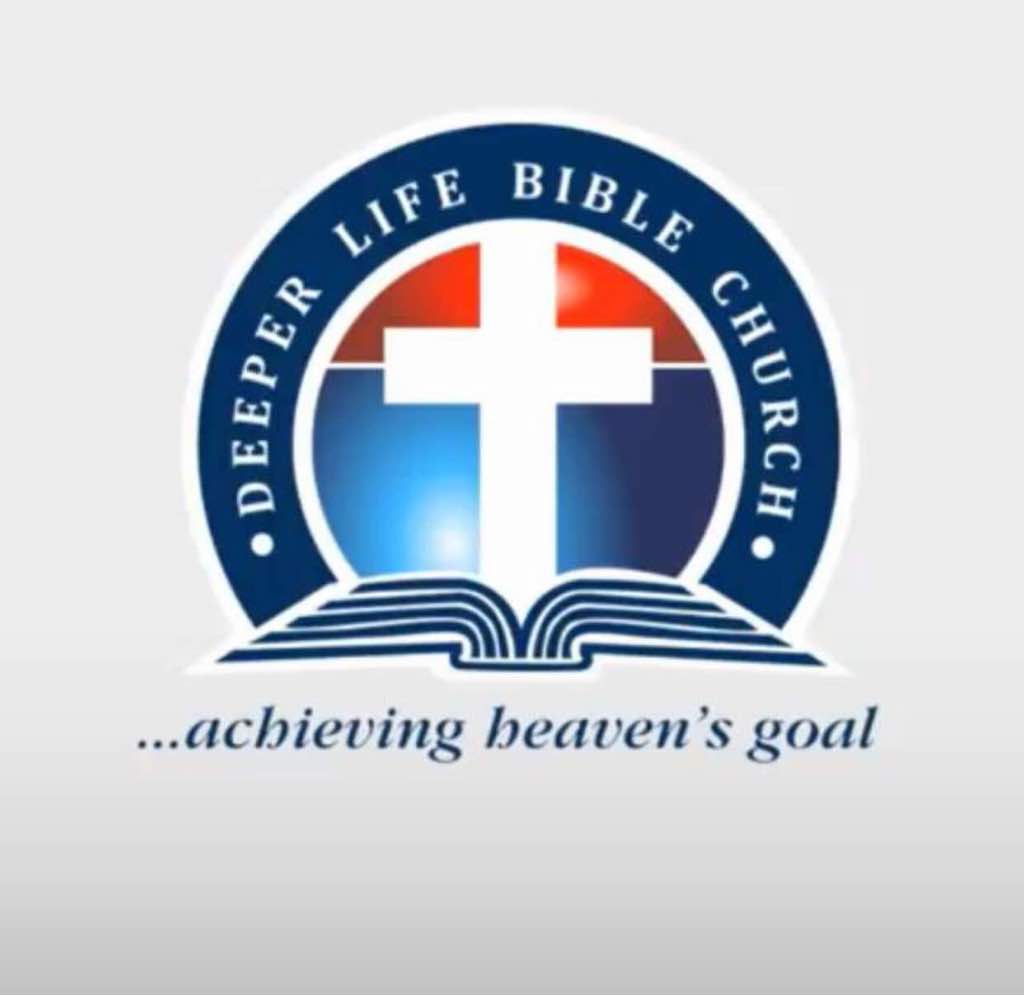 A Nigerian couple-to-be Bolingo Israel and Okpokpolom Jemima, who are members of the Deeper Life Church, had their wedding which was slated to hold on June 8, 2019, suspended by their pastor.

It was earlier reported that the wedding was allegedly suspended because the couple ate from the same plate a week before tying the knot.

Well, the Deeper Life Church has reacted to the reports. In a statement released, the church explained that contrary to reports, the couple had actually engaged in moral acts after sleeping in the same bed and it amounted to sin.

The church further explained that after feeling guilty and reporting themselves to their respective pastors, the couple was placed on disciplinary action by the state overseer.

After the church felt they had repented, the wedding was slated to hold again but was eventually suspended the second time after they discovered the couple had engaged in ‘acts contrary to the laid down procedure by the marriage committee of the church’.

Concluding the statement, the church explained that it stands for holiness and members have been admonished to abstain from evil.

The couple was also described to have behaved unseemingly and were in a haste to enjoy the benefits of married couples.

Read the statement below:

“The church has a Marriage Committee that supervises marriage right from knowing the will of God, to obtaining parents’ consent, marriage registration to church wedding.

When the intending couples were told to go to Brass Region in Bayelsa state to obtain the man’s parents’ consent, they spent several days together before coming back to Yenagoa.

READ  We enjoy power supply only when you are around, Daura leaders tell Buhari

They slept on the same bed and engaged in moral acts which amounted to sin and against the marriage process of the Church.

They felt what they had done was bad and reported themselves to their pastors.

They were subsequently placed on discipline by the State Overseer.

After some period, reporting that they have repented, the courtship was allowed to commence again.

As preparation for wedding was going on, it was discovered that they again engaged in acts contrary to the laid down procedure by the marriage committee of the church.

This is after they had been disciplined earlier and warned not to engage in acts that will impact negatively on their proposed marriage.

When the Marriage Committee put a direct question to them based on the latest development, the man accepted their error.

It is important to note here, that the church stands on holiness and members have been consistently admonished to “abstain from all appearance of evil. It is not also true that the parents pleaded with the pastor to wed them on the 8th June, 2019.

The summary is that they behaved themselves unseemingly, and were in haste to enjoy the benefits the church and God allow only married couples to enjoy.”