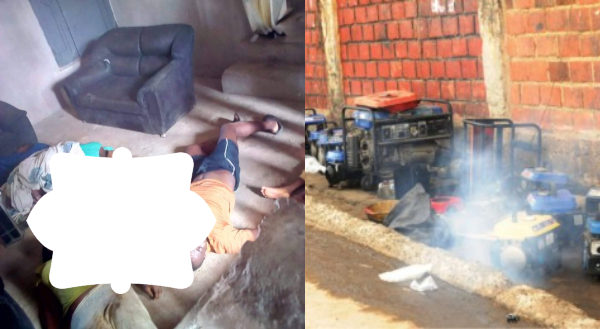 The victims who were guests at the traditional marriage ceremony were evacuated from the celebrant’s house unconscious.

The Imo state Police Public Relations Officer, Orlando Ikeokwu, Superintendent of Police, posted in the Command’s WhatsApp platform that, “about 0800hrs of today one HERBERT UZOEGBU, reported that his brother RAYMOND UZOEGBU, hosted the traditional wedding of his daughter yesterday 9/6/19, which eventually lasted till late at night, that he went to check on the said brother of his this morning around 0700hrs only to discover that they were still indoors he knocked but no one answered.

“He broke into the house and discovered that everyone in the house was unconscious as a result, he alerted the Police, a team of Policemen led by the Divisional Police Officer, CSP Godwin Udom, arrived the scene and evacuated all the victims to the hospital, where it was discovered that six have already given up the ghost with about twenty-three people unconscious”.

According to him, meanwhile, the Commissioner of Police, Rabiu Ladodo, has ordered a full-scale investigation into the incident with a view to unraveling the misery behind the tragedy.