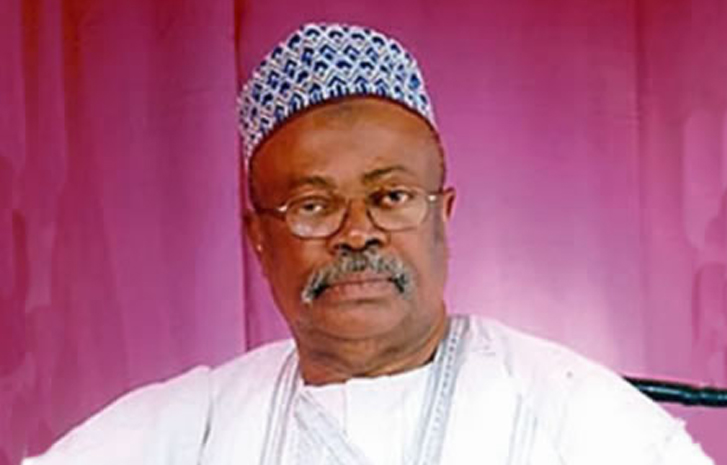 A Former Police Commissioner, Abubakar Tsav, says Nigeria is not yet ripe for the introduction of a state or local government Police system.

He warned that the proposal was an invitation to anarchy.

Tsav, a Former Lagos State Police Commissioner and a Federal Commissioner of Public Complaints Commission, however, said he was not against the proposed local Police system in future.

For now, he explained that the activities of politicians, including State Governors, suggest that Nigeria is not ready for the proposed Police system.

Some of the Governors, according to him, are pharaohs and will use the proposed Police to harass political opponents.