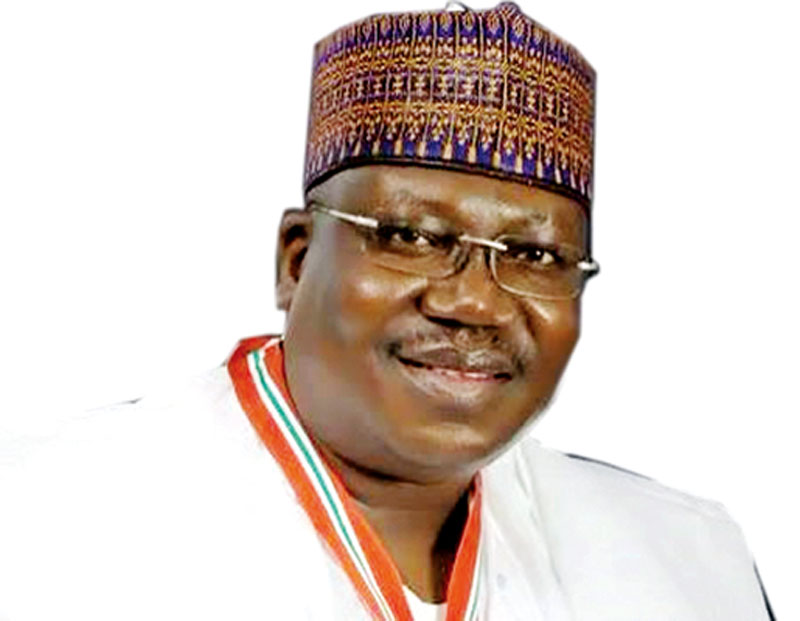 Ahmed Lawan has emerged the new Senate-President of Nigeria after defeating his opponent, Ali Ndume, by a landslide victory of 79 votes to 28 votes.

Consequently, we bring to you the interesting things you didn’t know about the new Senate President.

It is necessary to know more about the new Senate-President.

He also possesses a bachelor’s degree in geography from the University of Maiduguri,equally,he has a master’s degree in remote sensing from Ahmadu Bello University.

Also, he has a doctorate degree in remote sensing/GIS. from Cranfield University, UK.

And lastly, he was a two-term House of Representatives member between 1999-2007.