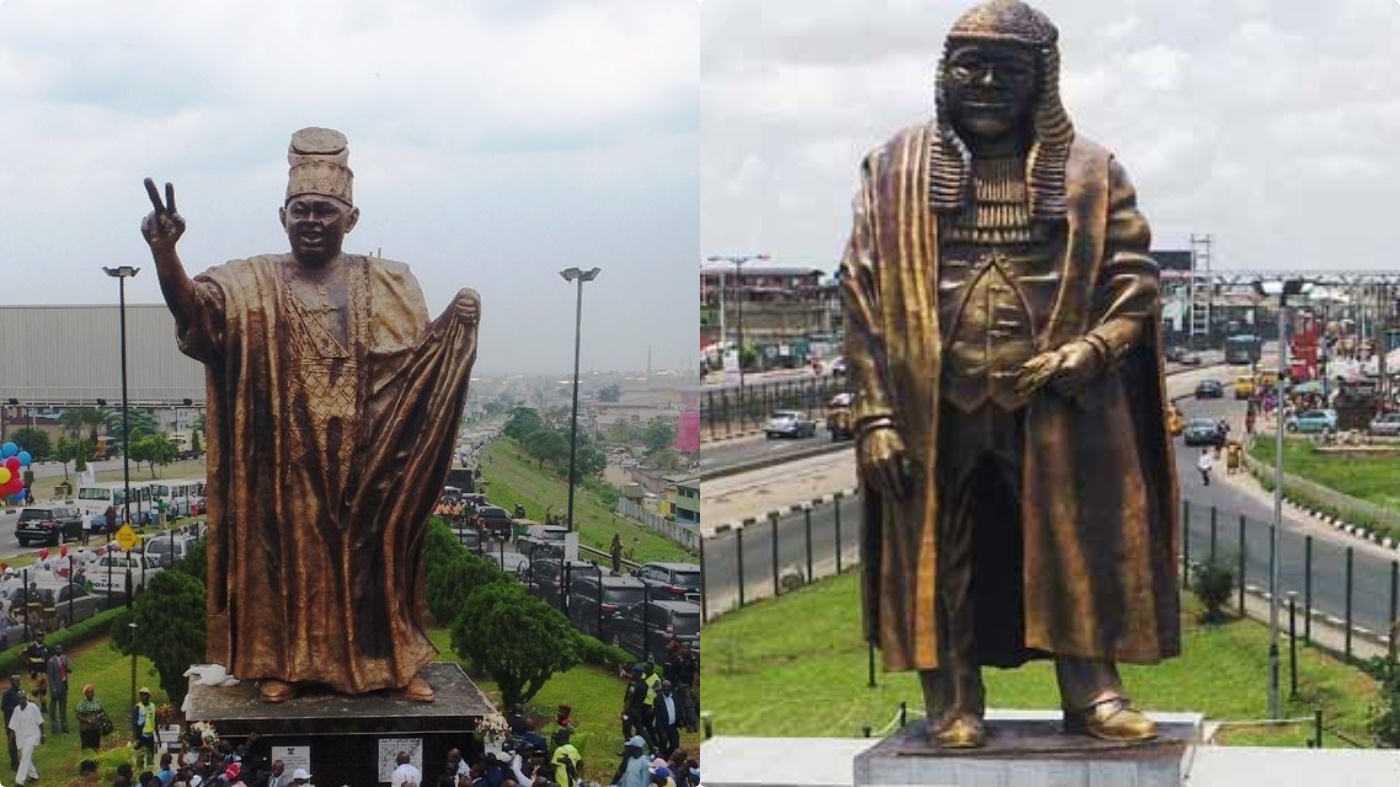 Security Operatives on Wednesday manned the Chief MKO Abiola and Gani Fawehinmi ‘Freedom state’ Parks in Ojota, in Lagos to forestall a breakdown of law and order during events to mark the maiden edition of the June 12 Democracy Day celebration in the state.

A Correspondent of the News Agency of Nigeria (NAN) who monitored both parks observed the heavy presence of security personnel, patrol vehicles and armoured tanks.

The personnel, which also included the Police anti-cultism squad, were armed to the teeth, while scores of officers patrolled the adjoining areas.

The officers had been on ground before 8:00 a.m. at the parks to checkmate any unforeseen breakdown of law and order as the nation marked the June 12 Democracy Day.

NAN reports that a June 12 Rally by the Yoruba Summit Group was also expected to hold at the Gani Fawehinmi Freedom Park, Ojota, later in the day.

The proposed rally was also scheduled to hold across the Southwest States, including Kogi and Kwara.

Buhari had earlier on June 6, 2018, declared that June 12 would now be the nation’s new Democracy Day.

The date is in commemoration of the annulled presidential election of June 12, 1993, presumed to have been won by the late Chief MKO Abiola.

READ  I Am Running On My Track Record Of Serving Ekiti People, Says Fayemi

The election, adjudged to be Nigeria’s freest and fairest, was, however, annulled by the then Gen. Ibrahim Babangida-led military administration.