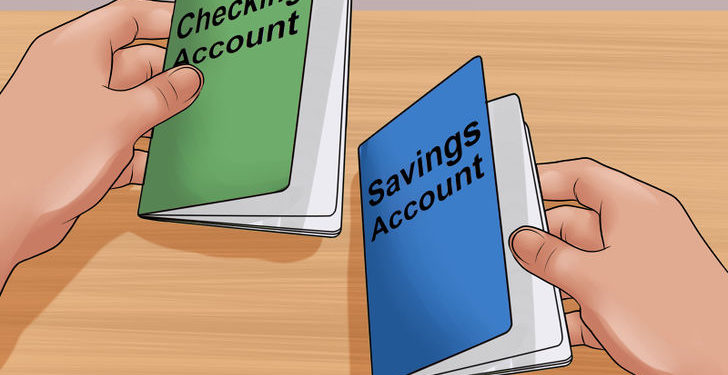 A suspect, Dare Oladimeji, during the week gave details of how he had been hacking into victims’ bank accounts.

He was tracked to Idi-Oro area of Lagos during investigation into the withdrawal of N200,000 from a victim’s account . “I work on SIM cards to get money. When I lay my hands on any SIM card, I would slot it into any small phone that is not android. When that is done, I would press a code, which brings out the list of banks the owner of the SIM uses. “For example, if the person is using GTB, I will proceed with the normal code of *37*100#. If the person has money, we would use it to buy recharge card to confirm how much the owner has through the ‘debit alert’ that would pop up to reveal the balance. Thereafter, we would transfer the money into donors accounts, from where we would withdraw the money”.

Where the phone is locked, the suspect said, “Locking of phones with password does not stop me from hacking into any account, as long as I can lay my hands on the SIM card. All I need to do is to remove the SIM and slot it into a small phone.

“The only thing that can prevent me from hacking into an account through phone is when the SIM card itself is locked. But most people don’t lock their SIM cards, they only lock their phones. You can only beat my likes to the game if you lock your SIM card because only the owner knows the password.”