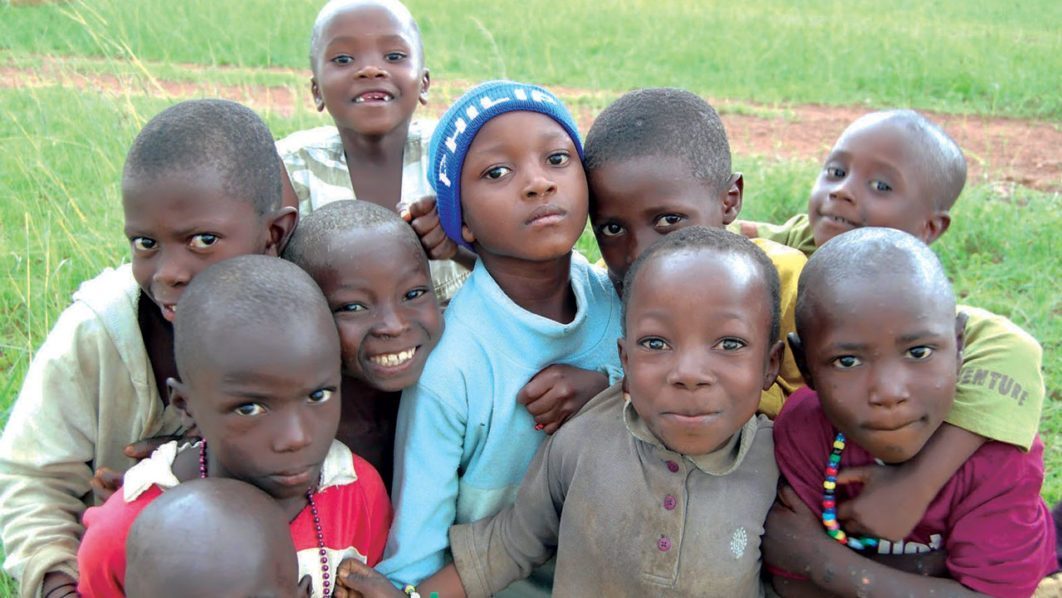 In a statement it issued on Sunday to mark the Day of the African Child, UNICEF Representative in Nigeria, Peter Hawkins, said 2000 youths have petitioned public officer holders in the aforementioned states on the need to have safe, quality education for all children, “especially girls.”

The global theme for this year’s Day of the African Child is ”Child rights in all situations, including during humanitarian crises.”

According to Mr Hawkins, the Nigerian campaign for access to quality education will hold the newly-elected government officials at all levels accountable for their campaign promises to provide equitable access to free, safe and quality education for every child, especially the girl child, in Nigeria.

”The 10 states where the mass actions are taking place, Bauchi, Niger, Katsina, Kano, Sokoto, Zamfara, Kebbi, Gombe, Adamawa, Taraba and the FCT, have about eight million children not in school and, an average enrolment rate of only 57 per cent, ” he said.

Mr Kawkins also said over 10.5 million children are unable to access safe and quality education, due to the ongoing crisis in the North-east.

He said the crisis in the North-east has left schools destroyed, teachers unavailable, and parents terrified to send their children to school due to insecurity – especially for girl children – who have been the victim of kidnapping while at school.

“Schools should be a safe place for children – one in which they can get a quality education that will put them on the path to a secure future,” he said.

“Sadly, the demand for quality education by children in Soweto, South Africa in 1976, is still valid today, in too many countries around the world.

He said the actions across several states today are a “wakeup call for leaders to act on their commitments to provide quality education for all children, in all situations.”