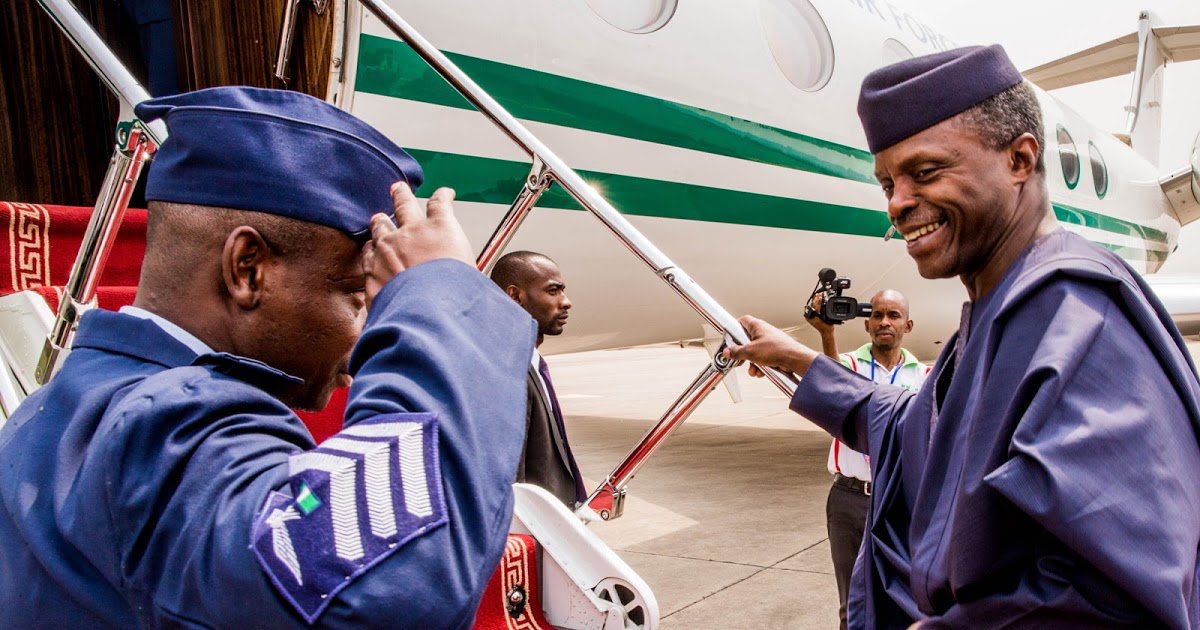 In a statement released by his Media Adviser, Laolu Akande, Osinbajo will be meeting with the US Vice President Mike Pence during his visit.

The statement reads: “Vice President Yemi Osinbajo, SAN, will be visiting the United States where he will be meeting with his US counterpart, Mr Mike Pence, and other key groups and interests in the country.

“In his meeting with his American counterpart, VP Osinbajo would be discussing matters of mutual interests between Nigeria and the US, while he would be speaking on Nigeria’s economic prospects and other related matters in his meeting with the Council on Foreign Relations.

“The Vice-President leaves for US this afternoon and is expected back in Abuja on Thursday.”