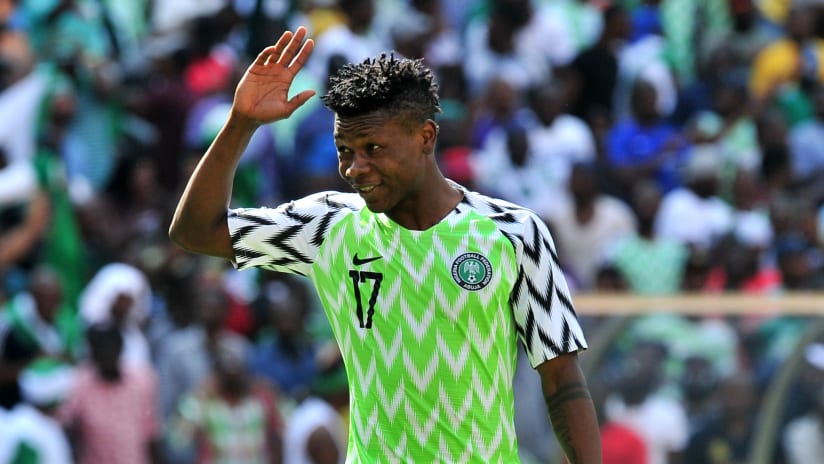 Head coach of the Super Eagles, Gernot Rohr, received a major boost o Monday, after the Confederation of African Football (CAF), declared Samuel Kalu fit to play at the ongoing Africa Cup of Nations, following another test in Cairo, Egypt.

“Kalu has been declared fit to play as from now.

“His featuring in Wednesday’s match against Guinea, however, depends on if he is picked by the technical crew led by Coach Gernot Rohr,” Achor said.

The Bordeaux winger had collapsed last week during training, as he attempted to take a corner kick.

He was quickly stabilised and taken to hospital for a round of tests, where he was said to be dehydrated and needed to take more fluids.