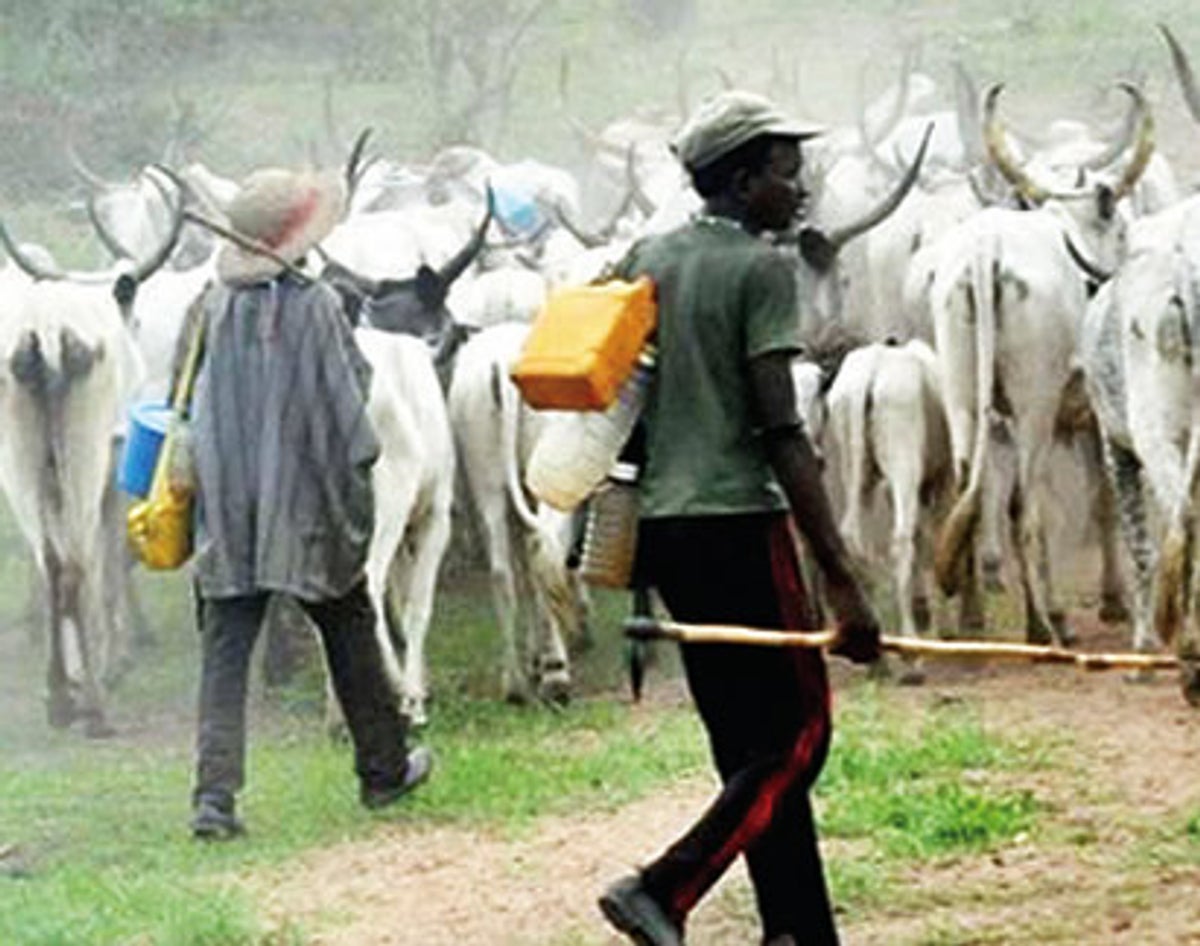 According to the immediate past Minister of Agriculture and Rural Development, Chief Audu Ogbeh who made the disclosure, this would stop open grazing by herdsmen and end herdsmen-farmers’ clashes across the country.

He explained that the establishment of Ruga settlements, which had been approved by President Muhammadu Buhari and had started in 12 states, would allow herdsmen to stay in specific areas, where they could graze their animals.

This is coming after the Federal Government had last year planned to establish cattle colonies for herdsmen, but many states kicked against them.

“Just 10 days ago, President Muhammadu Buhari approved a programme called the Ruga settlement. We are going to build settlements where herders will live, grow their cattle and produce milk. The milk will be bought by a milking parlour thus preventing their wives from moving around with milk. This is especially to avert any conflict between the herders and the farmers,”
Ogbeh reportedly stated on May 21, 2019.

Also, the Permanent Secretary of the Federal Ministry of Agriculture and Rural Development, Mohammed Umar, while speaking on the sidelines of the West Africa Antimicrobial Resistance Workshop in Abuja on Tuesday, insisted that the Ruga settlements would attract investors to Nigeria.

READ  The Rise And Fall Of Kemi Adeosun

The workshop was organised by the Food and Agriculture Organisation of the United Nations. West African countries including Nigeria, agreed to collaborate to address the destructive effects of antimicrobial resistance on human and animal health.

Explaining how the Ruga settlements would work, he said many states had indicated interest in the programme.

“The Ruga settlement is one of the very important things being done by the ministry and it is one of the best things that can happen not only to Nigeria but to most of the countries in sub-Saharan Africa. It is a concept that we developed to deal with internal security.

“We felt that to do away with herders-farmers’ conflict, we need to settle our nomads and those who breed animals. We want to put them in a place that has been developed as a settlement, where we provide water for their animals, pasture, schools for their children, security, agro-rangers, etc.”

“We also felt that we need to develop cattle markets whereby you don’t need to be transporting animals through very long distances. We will also bring in investors that will set up modern centres where cattle breeders can slaughter their animals. When we do that, a lot of other things will come up.

“We are going to change their (herdsmen) lifestyle, take them away from our streets and from wandering in the bush and develop districts, hamlets and towns and definitely in the next five to 10 years you will never see a nomad moving about, wandering or kidnapping. And this will end all these security challenges.”

Asked when the programme would take off, Umar replied, “We have already taken off. First of all, we are starting with about 12 states and we have identified the required locations. In each and every state we are going to have at least nothing less than six locations which we will start with and will settle these people along with other people that are interested in rearing animals.

“The Ruga settlement will attract a lot of investments to Nigeria and it is our belief that in the next five years, each Ruga settlement will provide nothing less than 2,000 employment opportunities. We are collaborating with the cattle breeders’ associations in Nigeria.”

The permanent secretary stated that many state governments had indicated interest and were visiting the ministry to get details about the initiative.

“Already state and local governments are buying into the initiative. Many states have indicated interest. They have been coming to the ministry and will like to join to ensure that we set up Ruga settlements in their states so that their nomads will have a place. Also, they will have cattle markets and modern abattoirs in their states.”

But all the five South-East state governors, Samuel Ortom (Benue); Darius Ishaku (Taraba) and the Ondo State Government have rejected the Ruga settlements, saying they would not give out their land for herdsmen’s settlements in their states.