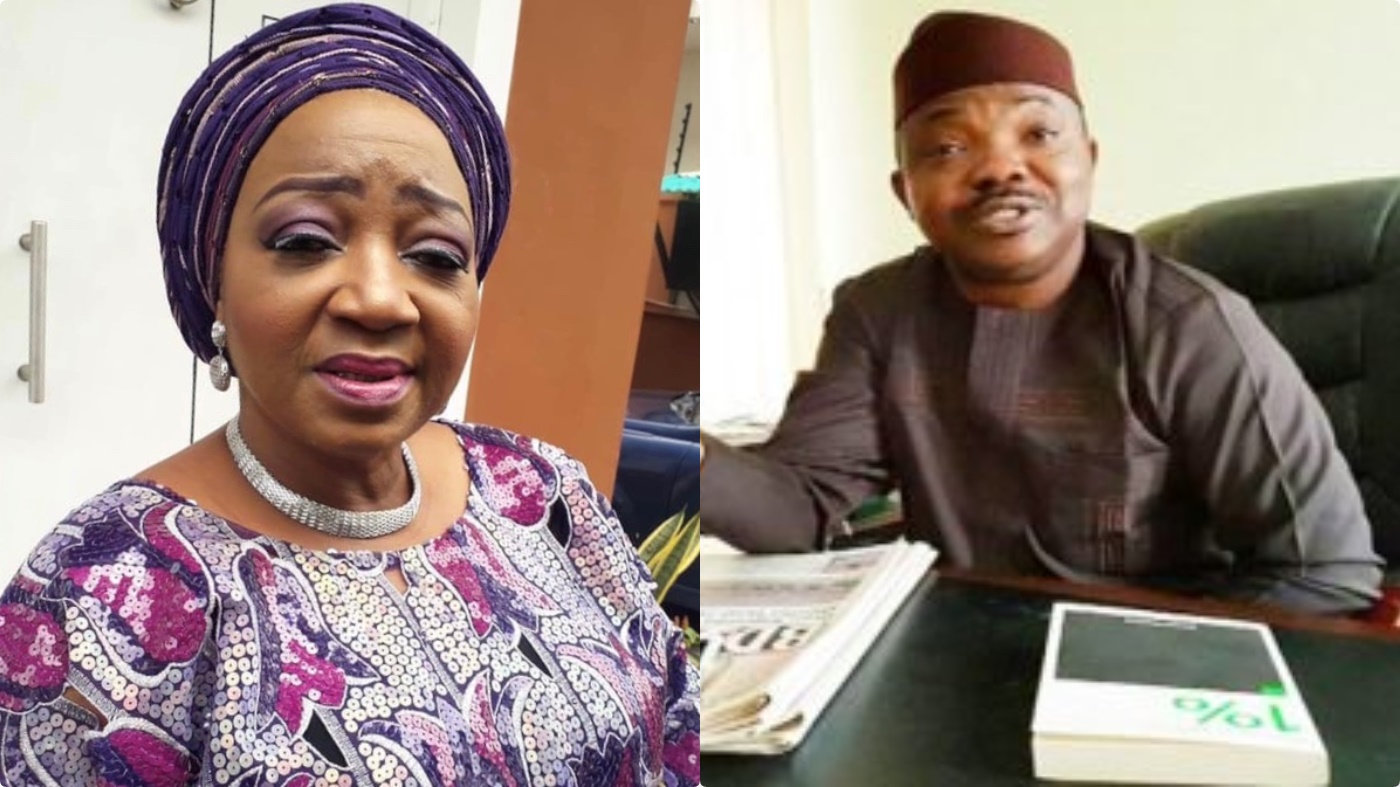 Following the killing of Mrs. Funke Olakunrin, daughter of Afenifere Chairman, Pa Reuben Fasoranti, by persons suspected to be herdsmen in Ondo State, yesterday, a youth group, Yoruba Youth Socio-cultural Association (YYSA), while expressing shock over the incident, has given Miyetti Allah a three-day ultimatum to fish out the perpetrators of the nefarious act.

Confirming the murder of the daughter of the factional leader of the pan-Yoruba socio-cultural group, its spokesman, Mr. Yinka Odumakin in a statement said 58-year-old Mrs. Olakunrin was killed by persons suspected to be herdsmen while heading to Ore Junction from Akure, Ondo State, where she was attacked and shot by her attackers.

He said: “We have confirmed the death of Mrs. Funke Olakunrin, 58, daughter of our leader. Eyewitness accounts said she died of gunshots from herdsmen who shot her at Ore junction in Ondo State earlier today (yesterday).

“She was coming from Akure when the armed herdsmen came from the bush to attack her and other vehicles. Her domestic staff in the car with her also sustained gunshots.

“This is one death too many and a clear we-can-take-it-no-more death.”

In a statement signed by its National President, Olalekan Hammed, and made available to The Guardian in Ibadan, YYSA, stated: “We receive the news of the sudden death of Mrs. Olakunrin with great shock.

“We want the federal government to order immediate investigation on the matter, because the culprits should not go unpunished.

“We are having an emergency meeting tomorrow (today) in Ibadan to discuss the next line of action.”

The state Police Public Relations Officer (PPRO), Femi Joseph, who also confirmed the incident on phone, revealed that three vehicles- a commercial bus belonging to Young Shall Grow Transport Limited, a Toyota Land Cruiser Jeep, with Registration Number LAGOS, AAA 147 FM and a Toyota Camry- were involved in the incident.

Joseph said the three vehicles were attacked at Kajola on Ore- Benin Expressway, noting that the Afenifere patriarch’s daughter was in the Toyota Land Cruiser Jeep, while the gunmen kidnapped one Gerald Igbuoyikha.

He, however, said the Police have rescued seven other persons who were on the bus and they were with the Police.

“Three vehicles were ambushed by gunmen at Kajola on Benin-Ore Expressway around 2:00 pm. One woman named Funmi Olakunrin was shot but died before our men could take her to the hospital. The woman was traveling in the Toyota Jeep.

“One man in another Toyota Camry car was abducted by the gunmen. Our men have rescued seven men traveling in the commercial bus belonging to Young Shall Grow Motors Limited.

“We have begun the search for the man that was abducted and to get the hoodlums,” Joseph said.

In his reaction, Governor Rotimi Akeredolu, while condemning the murder of Mrs. Olakunrin, said it was unacceptable.

In a statement issued by the Commissioner for Information and Orientation, Mr. Donald Ojogo, the governor appealed to residents of the state to remain calm and directed the Police to unravel the perpetrators of the murder.

“Already, the Commissioner of Police has been directed to comb all forests of Ondo State to bring to book, these bloodthirsty murderers. There is no hiding place for such in Ondo State.”

In his reaction, former Vice President Atiku Abubakar, tweeted @atiku: “I condemn, in the strongest possible terms, the killing of Mrs. Olakunrin. This is one death too many. I call on the security services to initiate speedy and thorough investigations to bring her killers to book and stem the epidemic of insecurity in our land.

“My prayers and deep compassion go to Fasoranti, his family and the entire membership of Afenifere. My family and I stand shoulder to shoulder with you at this trying time, even as we pray for the repose of Mrs. Olakunrin’s soul.

Mrs. Olakunrin is the second child of 94-year-old Fasoranti to die, the elder statesman having also lost a daughter, Bunmi, some years ago.