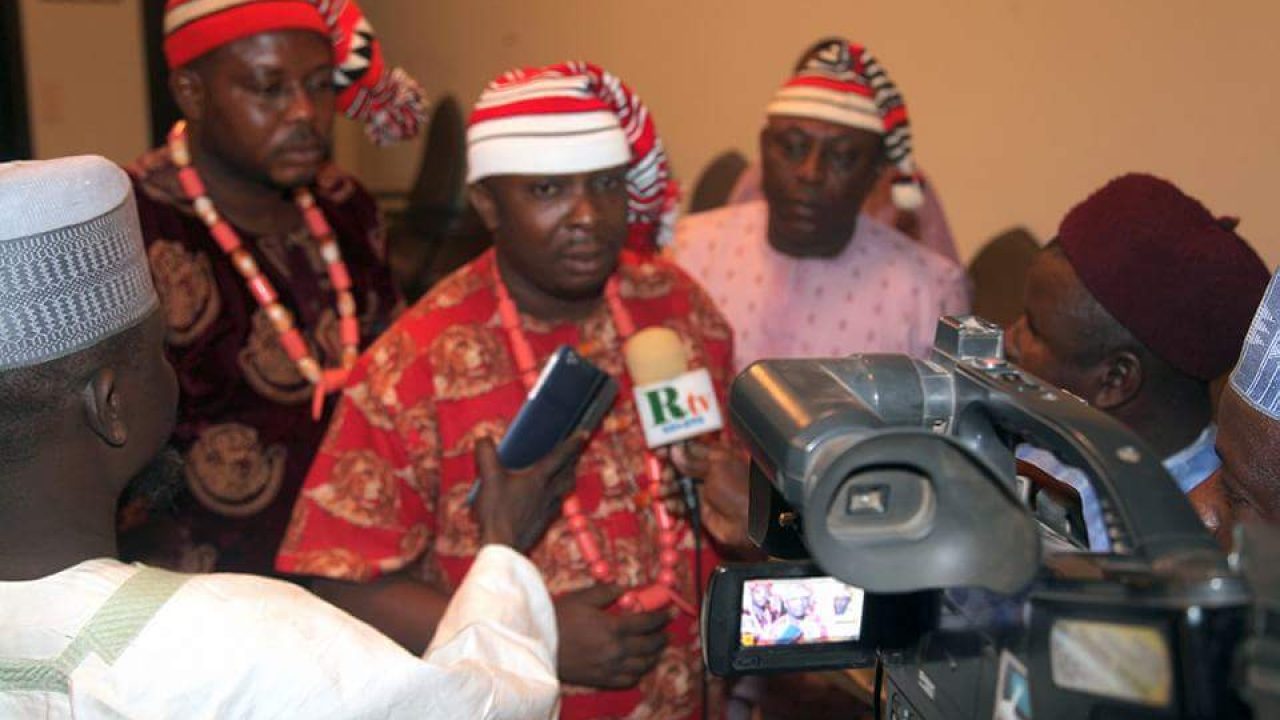 The youth wing of the Ohanaeze Ndigbo, apex Igbo socio-cultural organisation, has asked governors in the south-west to ban movement of cattle by foot.

Okechukwu Isiguzoro, president-general of the group, made the suggestion while reacting to the death of Funke Olakunrin, daughter of Reuben Fasoranti, a leader of Afenifere, Yoruba socio-cultural organisation.

She was shot dead by armed men at Benin-Ore road on Friday afternoon. Yinka Odumakin, spokesman of Afenifere, attributed the incident to herdsmen but TheCable could not independently confirm.

In a statement, Isiguzoro said the killing is an evil intent to spark another “tribal war”, calling on the “Yoruba nation” to handle the matter with caution.

“Ohanaeze Ndigbo Youth Council worldwide sympathizes with the Yoruba Nation over the untimely demise of Mrs Funke Olakunrin, daughter of Pa Reuben Fasoranti, leader of the Yoruba Socio Cultural Organisation Afenifere on the Benin-Ore Road by Suspected Armed herdsmen operating on the Road,” the statement read.

“This is a provocative onslaught on the Yoruba Nation with the evil intent to spark another Tribal War against different tribes in Nigeria and call on the Yorubas to handle the matter with caution, Urging them to remain calm in the face of obvious threat and provocations.

“Igbo had suffered different but similar persecution from Armed herdsmen operating in the South East Road, We advice the South-West Governors to emulate the South East Governors and ban the movement of Herdsmen through restrictions of Cattle conveyance on by lorry as Armed Herdsmen are using Cattle conveyance by foot to commit heinous crime against the indigenous host communities, with the clampdown of Bandits in the North West and Terrorists in the North West, it’s Obvious that South West and South East are now Safe Haven for the terrorism to thrive.”