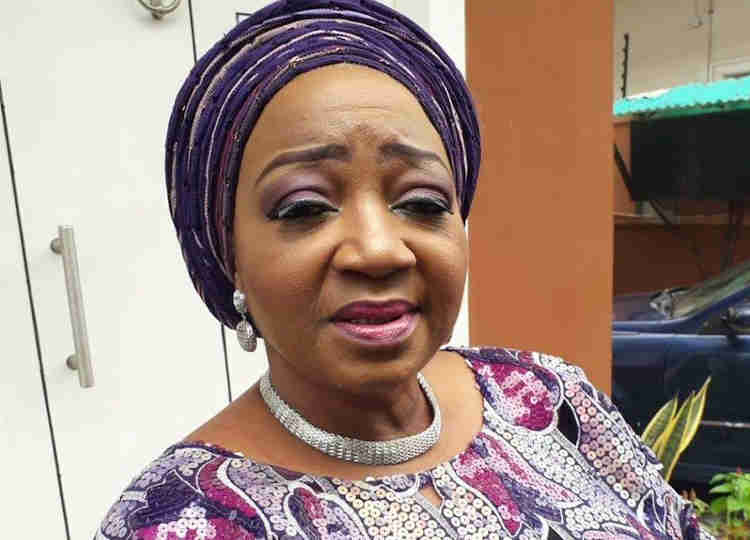 Kehinde, one of the sons of Reuben Fasoranti, Afenifere leader, has explained how Funke Olakunrin, his sister, was killed in Ondo state.

Olakunrin was shot dead along the Benin-Ore road while heading to Lagos from Akure on Friday.

The tragic incident occurred hours after she visited her 93-year-old father, who had not fully recovered from the death of one of his daughters.

Kehinde told reporters in Akure that only his sister died in the attack, adding that her corpse had been recovered.

“I just came back to Akure with my sister’s body tonight from Ore town. She was on her way to Lagos after she left baba (Pa Rebeun Fasoranti) house Friday morning,” he said.

“Her vehicle was ambushed around Ore town. The gunmen started shooting at them at the Ore expressway and the driver had to quickly turn back but unknown to him there are some of them in the bush along the other side of the road. The vehicle in which Olakurin was travelling

“They shot at the tyres of the SUV she was travelling in along with other persons. There were five people in the car, a driver, herself, a cook and two of her nephews. Sadly, she was hit by a bullet and was rushed to a hospital but she lost too much blood and she died minutes after.

“By the time the police would respond, about 30 minutes later, the gunmen had gone back into the bush. They ran after hearing the sound of the patrol van. Nobody was kidnapped inside her own vehicle.

“Although, those who were wounded were rushed to a hospital and have been checked by doctors and they are fine.”

Yinka Odumakin, spokesman of Afenifere, has blamed the incident on herdsmen but the police said kidnappers were responsible for the attack.