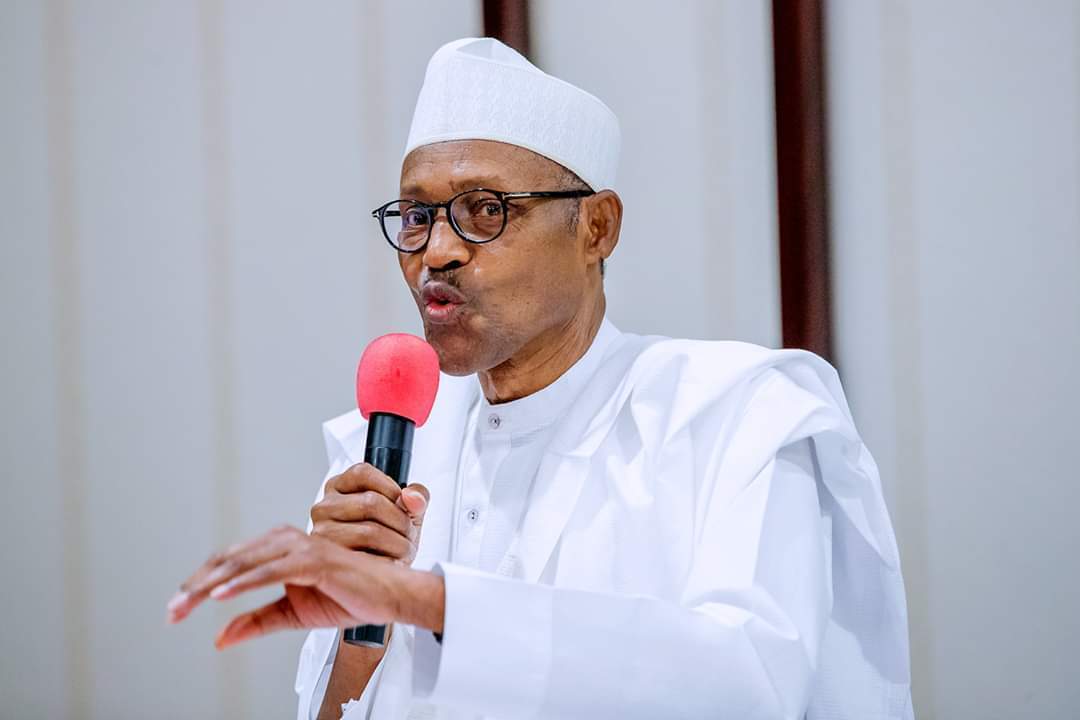 The order came amidst plans by labour to declare another industrial strike.

Only civil servants whose salaries fall below the minimum wage would earn the new wage, Buhari said.

Buhari signed the new minimum wage into law in April.

The bill which was earlier passed by the National Assembly, was expected to take effect from Thursday April 18, 2019.

The Chairman, National Salaries, Income and Wages Commission, Chief Richard Egbule disclosed Buhari’s approval this while addressing a news conference on the implementation of the new national minimum wage on Tuesday in Abuja.

He said that the commencement of the approved payment would be determined by the office of the Accountant-General and back dated to when the President signed the agreement.

According to Egbule, the approval takes effect from April 18, 2018 and will affect the salary of government agencies under five salary structures.

“The negotiations between the Federal Government and the joint National Public Service Negotiating Council on the consequential adjustment arising from the new minimum wage for officers who earn above N30,000 would continue.

“The outcome of such negotiations will be implemented with effect from the date an agreement is reached,” he said.

Egbule assured the public that the Federal Government was totally committed to the implementation of the new minimum wage as agreed with key stakeholders.

He said that any enquiry relating to the implementation of the new minimum wage should be directed to the commission.