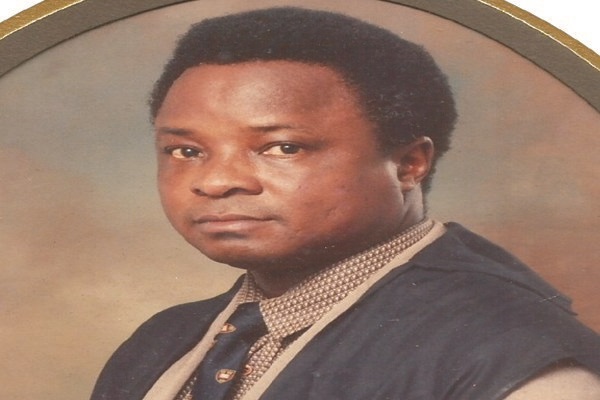 ONE of Nigeria’s foremost journalists, Sir Odafe Othihiwa, has died.

The journalist passed on Tuesday in Lagos.

Othihiwa trained as a teacher at Protestant Teachers Training College, Yaba, Lagos, and taught for 10 years.

An icon in news gathering and reporting, the late Othihiwa began his journalism career in the early 1960s as a freelancer while teaching, and formerly joined the defunct Daily Express before moving to the Nigerian Observer in 1970s and rose to become the paper’s Lagos State Editor for many years.

At the Daily Times, he covered the Liberian Civil war for many months as well as many national and international assignments.

The late journalist had stints with the Times of Granville, The Oakland Tribune, The Atlanta Daily World and The Seattle Times, all in the United States of America (U.S.A).

He moved on to African Independent Television (AIT) as General Manager, Current Affairs.

Even in retirement, his pen never dried up until his death after a brief illness.

The late Othihiwa was knighted by the Archbishop of Canterbury, Dr. Robert Runcie, in 1982 while on a pastoral tour of Nigeria.

A statement by the family spokesman Obuke Oyibotha said the late Othihiwa is survived by four children: Dele, Tunde, Ayo and Ope.

Funeral arrangements will be announced later by the Othihiwa Dynasty.

Also, Members of the Nigerian Guild of Editors (NGE) are mourning the veteran journalist.

A statement by the guild said: “Our heartfelt condolences are hereby extended to the entire members of the Othihiwa family, his professional colleagues and associates in the media, friends and the Delta State government.

“We pray the Almighty God to give the Othihiwa family the fortitude to bear this loss and grant his soul eternal rest. Amen.”