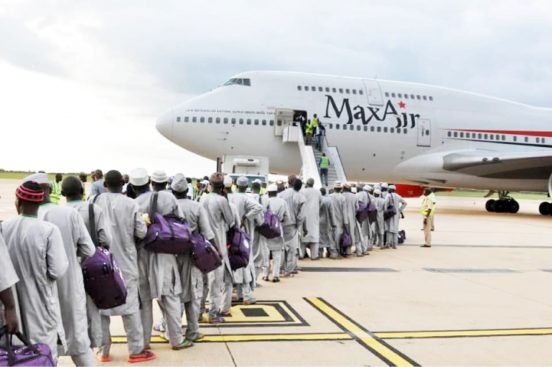 Kaduna State Muslim Pilgrims Welfare Board on Thursday, said it had transported no fewer than 1,636 intending pilgrims to Saudi Arabia for this year hajj.

The board’s Public Relations Officer, Yunusa Abdullahi, made the disclosure to journalists in Kaduna.

The News Agency of Nigeria (NAN) reports that total of 3,600 intending pilgrims from Kaduna state are expected to perform the pilgrimage from the state this year.

Meanwhile, 3,801 pilgrims from Katsina and Lagos, already in Madinah, have commenced movement to Makkah in continuation of the Hajj rites.