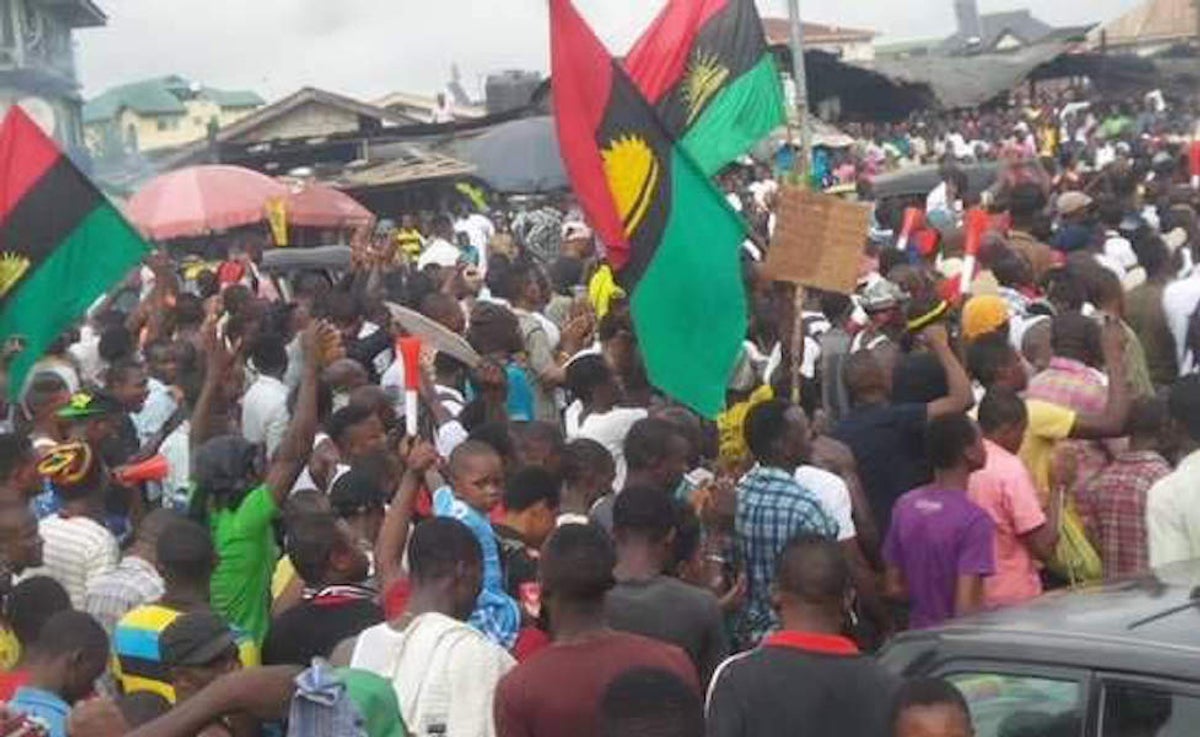 The Indigenous People of Biafra (IPOB) has issued a note of warning to anyone who wants to take over their ancestral lands for Ruga Settlement.

Reacting to the 30-days ultimatum issued by the Arewa Consultative Forum (ACF) to governors opposing Ruga settlement, the IPOB challenged the group (ACF) to “do their worst”.

In a statement by its spokesman, Emma Powerful, the group said cattle business remains personal and they won’t condone any attempt to enforce the release of lands for Ruga settlements.

The statements read in part: “IPOB is a peaceful movement and must remain so but cannot allow anybody to trample on us by forcing our people to release their ancestral land to them.”

“We are aware that cattle business remains personal business in Nigeria and cannot change today.

“The community’s ancestral lands are gifts from the God, handed over to us to dwell, on which must not be taken over under any guise by the government or Fulani.

“We challenge Fulani Islamist terrorists including their Arewa youths to do their worst after the expiration of the so-called 30 days ultimatum as was widely reported in every national and international media.

“We are anxiously and eagerly waiting for them in whatever shape they may want it.”

The group advised the federal government and “those behind the plan to retrace their steps before it turned uncontrollable and claim more innocent lives”.

Earlier, the Ohanaeze Ndigbo, apex Igbo socio-cultural organisation, had asked its people to be ready to defend themselves against “northern war mongers”.