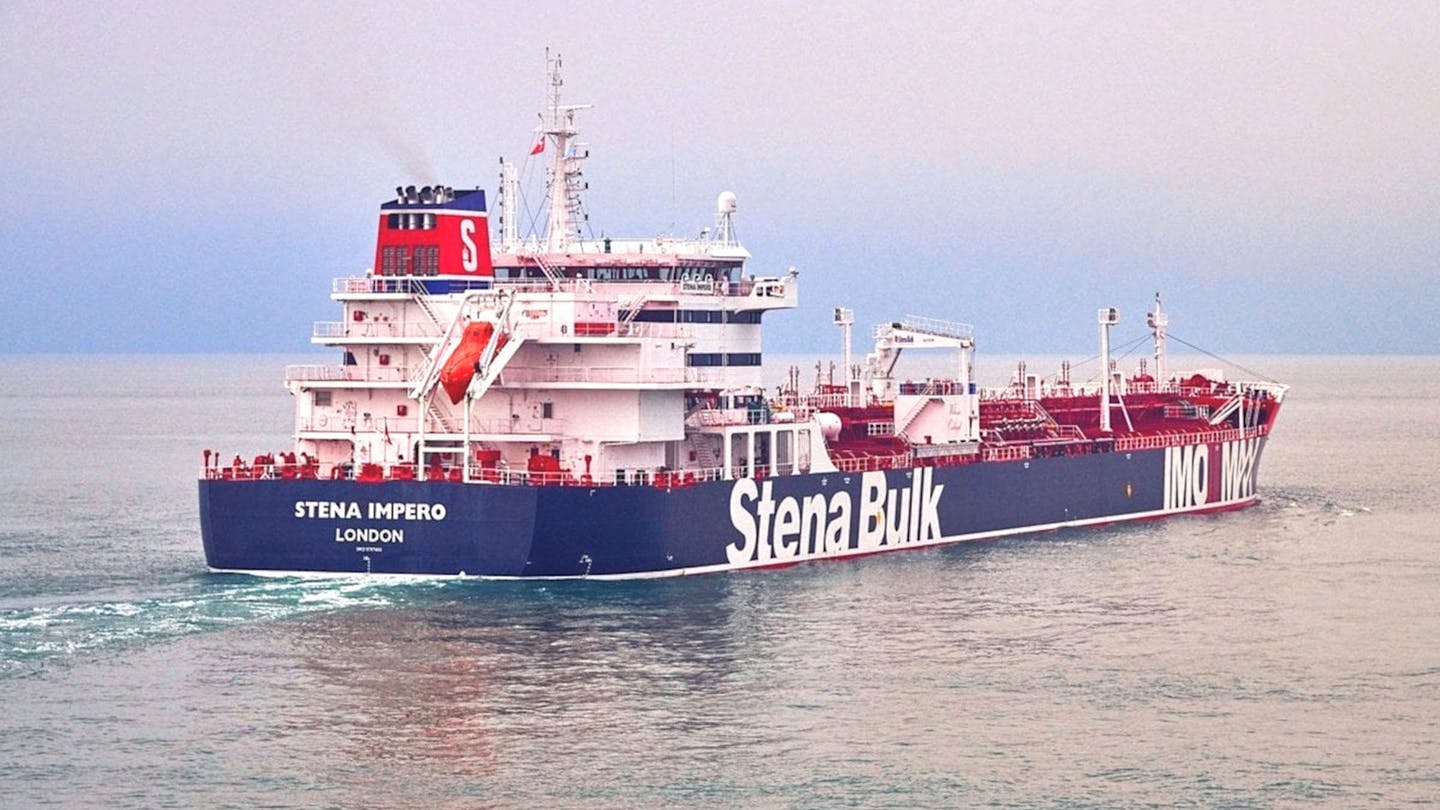 Britain had seized two weeks ago a supertanker owned by Iran on the premise that it was heading to Syria in violation of sanctions. This sparked outrage in Tehran, with supreme leader, Ayatollah Ali Khamenei accusing London of “piracy” and vowing retaliation.

The retaliatory seizure came hours after Gibraltar’s Supreme Court said it would extend by 30 days the detention of the Iranian tanker.

The latest incident came as President Donald Trump insisted on Friday that the military had downed an Iranian drone that was threatening a US naval vessel in the Strait of Hormuz, despite denials from Tehran.

The Stena Impero tanker “was confiscated by the Revolutionary Guards at the request of Hormozgan Ports and Maritime Organisation when passing through the Strait of Hormuz, for failing to respect international maritime rules,” the Guards’ official website Sepahnews said.

The UK-flagged tanker “was led to the shore and handed over to the organisation to go through the legal procedure and required investigations,” it said.

Tanker tracking service Marine Traffic showed that the Swedish-owned Stena Impero last signalled its location near the Island of Larak in the highly sensitive waterway at 9:00 PM local time (1630 GMT).

The Stena Impero’s Swedish owner said the ship was transiting the Strait of Hormuz and in “international waters” when it was “attacked by unidentified small crafts and a helicopter”.

“We are presently unable to contact the vessel which is now tracking as heading north towards Iran,” a statement said.

Hunt said he was “extremely concerned by the seizure of two naval vessels by Iranian authorities in the Strait of Hormuz” — through which nearly a third of the world’s oil is transported.

“These seizures are unacceptable,” said Hunt.