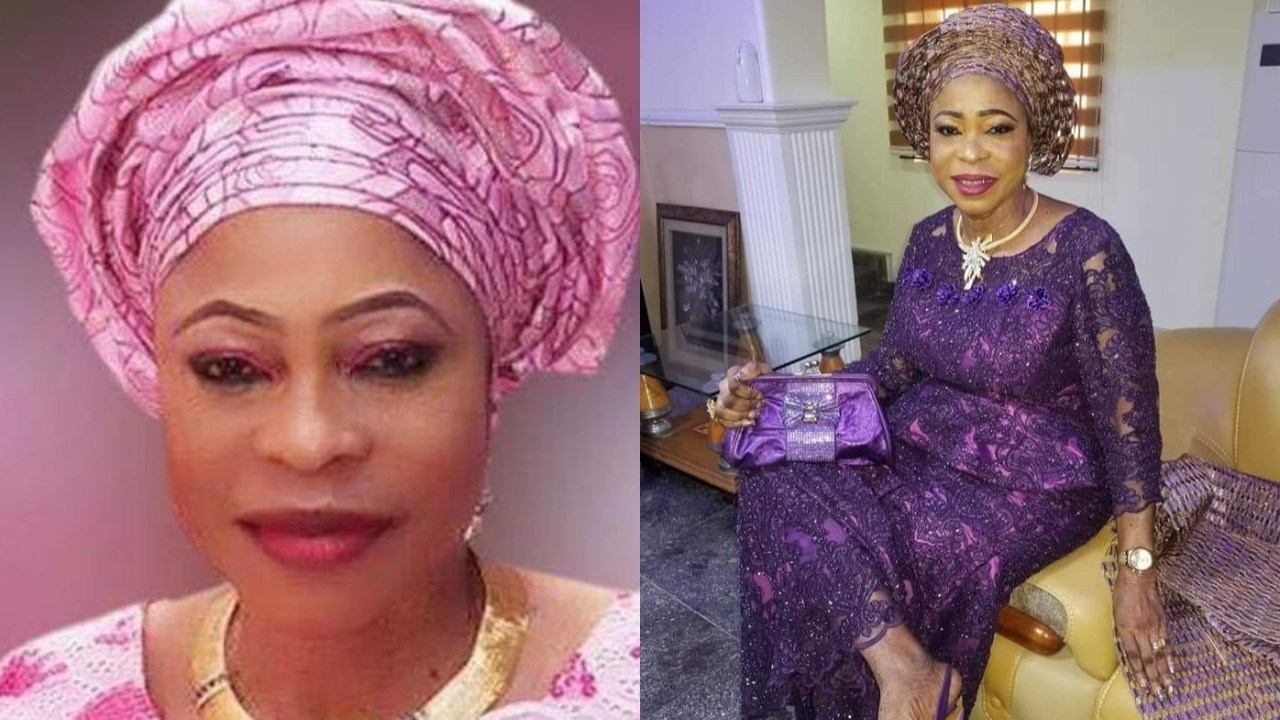 She died yesterday July 19th after losing the battle to a protracted illness she had been nursing for over 5 years. Late Toyin Igbira, who hit big headlines several times for controversial reasons was born on the 18th of February, 1963.

She was arrested many times for drug trafficking offences. She’s been ill for over 5 years now, but about 2 years ago, there were reports that she had survived the life-threatening illness and that she had returned to Nigeria after receiving medical treatment abroad.

In her ‘hay’ days, popular musicians sang her praise to high heavens. Igbira owns comfortable houses in Abuja, Lagos and the United States.