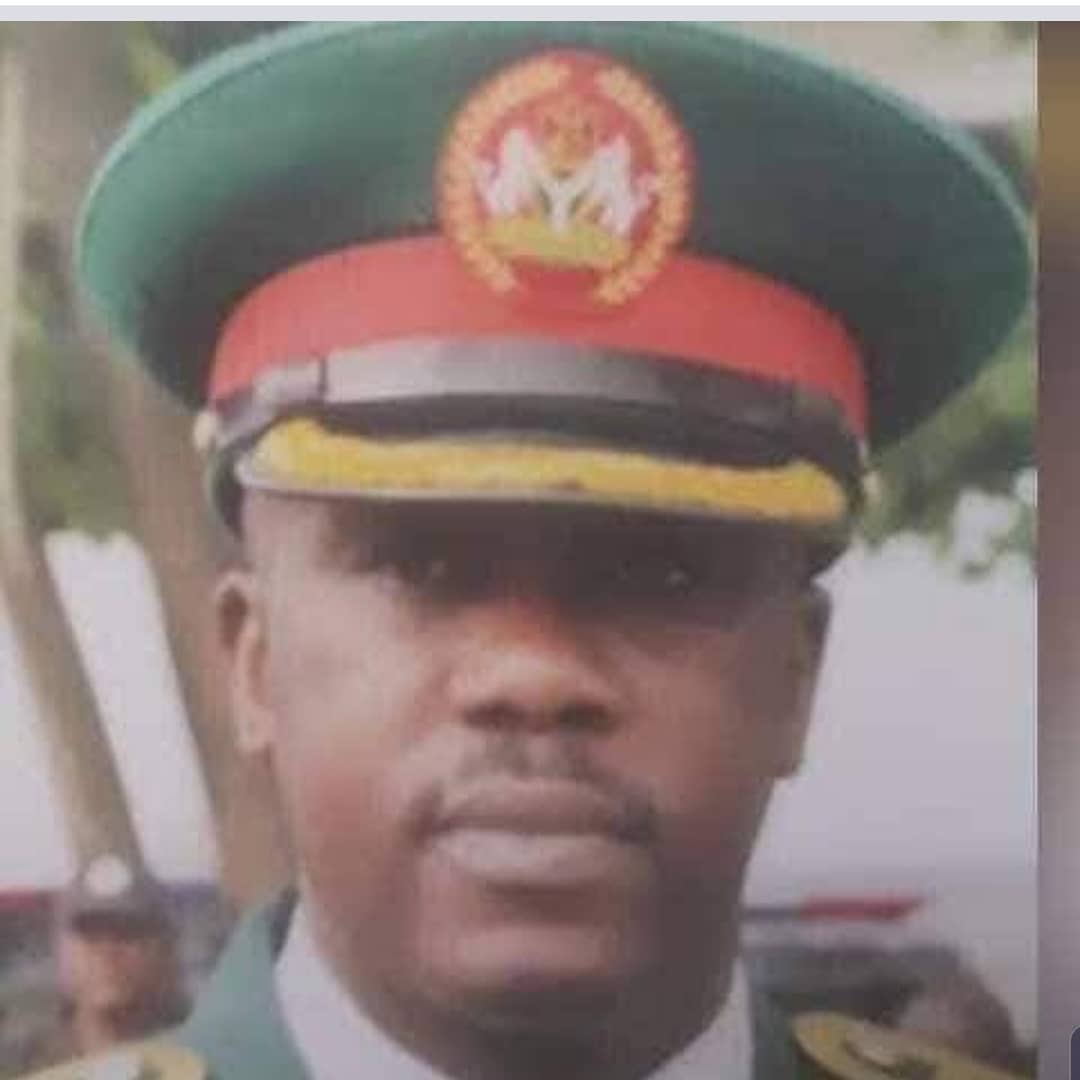 Col. Kinsgsley E. Elemele who happens to be the Chief of Staff to 29 Task force Brigade lost his life in recent line of battle with Boko Haram in Borno state.

It was earlier reported on Thursday that a Nigerian army colonel including five other gallant soldiers were killed in an ambush by rebel fighters in northeast Nigeria’s Borno state.

According to the reports, heavily armed fighters from the Islamic State West Africa Province (ISWAP) group on Wednesday, opened fire on a patrol vehicle of soldiers who were on their way to Maiduguri from Damaturu, the capital of neighbouring Yobe state, when the rebels attacked them around 16:20 GMT, near Jakana, 30km from the state capital Maiduguri, killing all the soldiers on board.

The attack was repelled by soldiers at the base, with ISWAP fighters abandoning weapons and one vehicle as they fled.

Igbere TV gathers that the attacks came hours after a military chief in the northeast warned “terrorists” in the region to disarm or be destroyed.

So many soldiers and civilians have been lost within the course of the war and the battle is beginning to seem like one which will end in a Pyrrhic victory for the nation.

May the Lord be with the Elemele’s family.