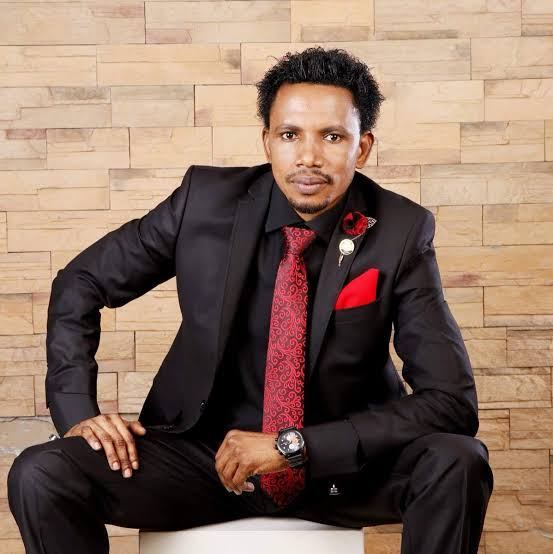 A Zuba Chief Magistrates’ Court Abuja, on Monday fixed Aug. 20, for the trial of Sen. Elisha Abbo who allegedly assaulted a nursing woman in Abuja.
The offence that bordered on criminal force and assault which is contrary to section 263 and 264 of penal code.

The Magistrate, Abdullahi Ilelah, also ordered the prosecution counsel, to supply the defendant’s counsel with all the materials he intends to rely on in to defend his client.

Ilelah adjourned the case until Aug. 20 for hearing.

Earlier, the prosecution counsel, told the court that Abbo was arraigned on July 8, based on preliminary investigation.

Idachaba told the court that he received the case file late and the video that has gone viral is an electronically generated video which needed to be properly investigated.

He prayed the court to grant him an adjournment to complete investigation in the matter and to enable him serve the defendant counsel all the materials he intend to rely on.

He cited Sections 350 (2) of the Administration of the Criminal Justice Act 2015 adding that it is mandatory for the prosecution to serve the defendant counsel with all the prove of evidence before a trail commence.

He prayed the court to grant him date to open his case against the defendant and to enable him comply with the order 350(2) of ACJA 2015.

Mr. Adegbite Adeniyi, Counsel to the Senator Abbo did not oppose the oral application made by the prosecution counsel.

Adeniyi, prayed the prosecution to serve him with all the evidence which he intend to rely on before the adjourn date.

The police alleged that the Senator committed the offence on May 11 at Pleasure Chest Shop FA 45 Located at Bannex Plaze Aminu Kano Crescent Wuse II Abuja.

He also alleged that Abbo slapped the complainant severally on her face and forcefully dragging her shirt without provocation.