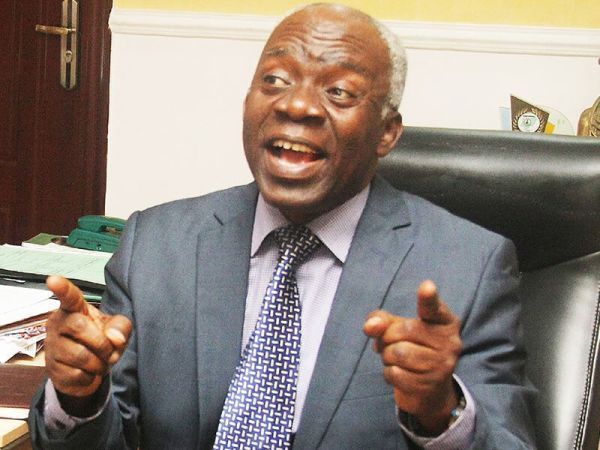 Nigerian lawyer and human rights activist, Femi Falana has made public the news of his legal assistance on the Busola/Fatoyinbo rape allegation case.

He made it known during a telephone interview with the Punch while adding that the case would be brought to Lagos as the couple were the first to submit a petition on the case.

Still, on the case, The Inspector-General of Police, Mohammed Adamu, has ordered that petitions Biodun Fatoyinbo, and the Dakolos, be merged and investigated at the Force Criminal Investigation and Intelligence Department, Alagbon, Ikoyi, Lagos.

The IG also gave the assurance that justice would be done in the matter.