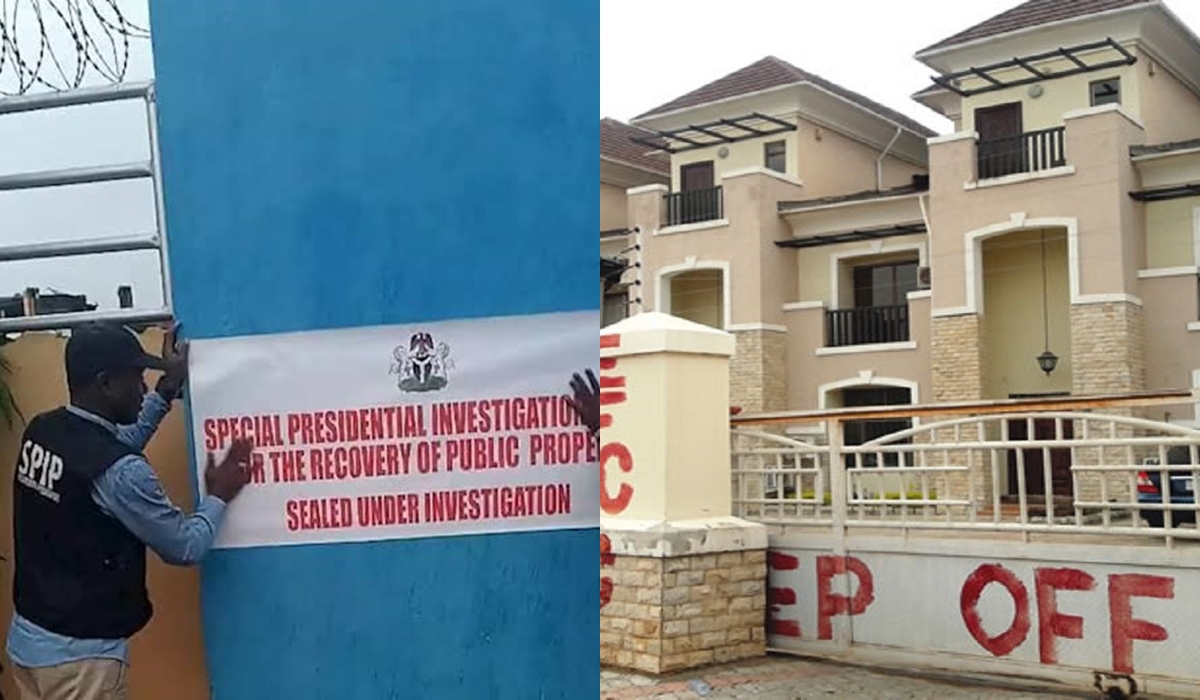 The Special Presidential Investigative Panel for the Recovery of Public Property (SPIPR) says it is investigating three permanent secretaries over alleged corruption and abuse of office.

Chairman of the panel, Okoi Obono-Obla, said one of the permanent secretaries bought a house in Asokoro, Abuja, for over N500 million.

At a press briefing on Wednesday, Okono-Obla stated that the permanent secretary purchased the house in the name of her eight-year-old son.

“I don’t want to prejudice investigation, so I won’t mention their names.”
He added that the female top government functionary had a registered company through which she had been conducting businesses.

“We got a petition from a whistle-blower about the property. So we have commenced investigation. Our investigation is yet to be concluded because when we are investigating a public officer we also investigate the siblings, relations and fronts so you won’t be able to link-up their names with such persons.

“The other one was alleged to have included projects in budget of 2017 and 2018 that were fake and also was allegedly collecting money to pay for goods and services that are no more in existence. The other permanent secretary, we also got information from a whistle-blower that he has a lot of landed property, including a hotel, in Abuja.

“From our investigation, he did not declare his assets. He was inaugurated as a permanent secretary in October 2017, and in accordance with Code of Conduct Bureau (CCB) procedure, assets declaration form was given to him to declare his assets.

“We started investigating him since last year and we discovered that he was given the form and he did not return the form to the CCB,”

The presidential aide further said the panel had been making a lot of recoveries for the federal government from banks.

“We have continued to recover huge sums of monies from commercial banks being excessive charges that banks had applied on accounts of Federal Government agencies that were domiciled with them before the introduction of TSA. We want to protect the identity of that bank because disclosing it will affect the economy,” Okono-Obla said.