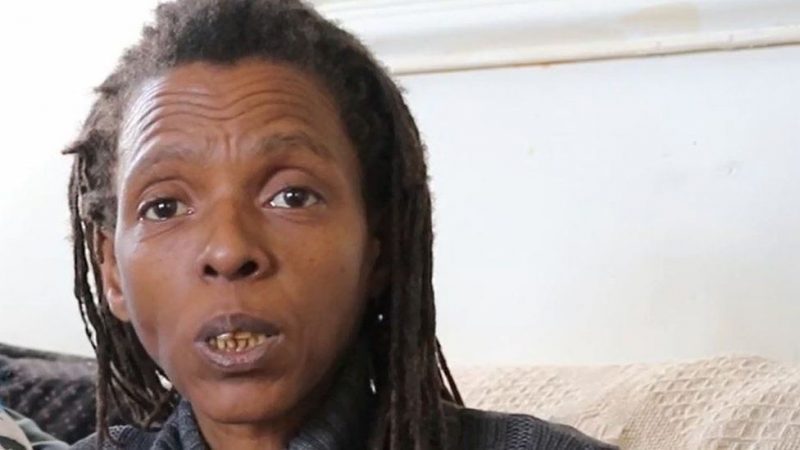 Ajibola Shogbamimu, a Nigerian with adopted name, Shohfah-El Israel has been sentenced by a UK court to a minimum 17 years for the murder of missing midwifery student Joy Morgan.

Shohfah-El Israel was convicted by a jury at Reading Crown Court on Monday of killing Ms Morgan after spending time alone with her – against strict church rules – in December.

The 20-year-old’s body has never been recovered, despite extensive police searches of hundreds of acres of land in Hertfordshire, Kilburn Times reported

Passing sentence this afternoon Judge Michael Soole said: “Only you know the circumstances of your terrible deed and why you did it. “You are evidently an intelligent man and have said nothing beyond the lies and the explanations which the jury has rejected. Joy Morgan: killed by Sogbamimu, but body not found

“The court has heard the most moving personal statement from Joy’s mother Carol Morgan, which speaks of Joy’s warm, loving and caring personality and character.

“On top of all this must be the very particular and continuing distress and suffering which flows from your cruel and cowardly silence about Joy Morgan’s final resting place.

“I am only too conscious that no sentence of the Court can palliate the loss and grief for Mrs Morgan and the wider family.”

The court heard Israel lied to the police when he was arrested, saying he had dropped Ms Morgan off at her student accommodation in Hatfield after a celebratory dinner at the American-founded Israel United in Christ Church they attended in Ilford, east London, on December 26.

He later admitted he had in fact spent two nights alone with the University of Hertfordshire student in his Cricklewood flat, but claimed his lies were due to concerns about having broken church rules banning women from being alone with men other than their husbands.

After killing Ms Morgan, he attempted to cover his tracks by removing her number from a church Telegram group chat, the court heard, and even kept up the pretence by going to her student house share under the guise of checking on her in the days after she apparently went missing.

A signal from Ms Morgan’s phone, which has never been found, was detected in Israel’s car in the Stevenage area on December 28, at which point the jury was told he was most likely “looking for somewhere to dispose of the body”.