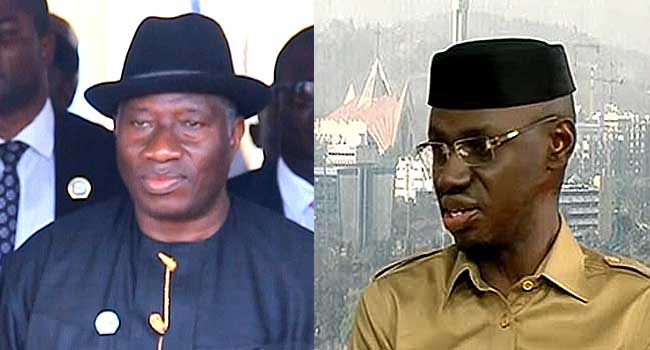 Former Deputy National Publicity Secretary of All Progressives Congress (APC), Mr. Timi Frank Saturday disclosed how the leaders of the party fabricated lies in 2015 to sabotage the government of former President Goodluck Jonathan.

With the rising incidence of killing, violence and insecurity nationwide, Frank disclosed that Jonathan managed security challenges in the country better than the administration of President Muhammadu Buhari.

He made the disclosure in a statement he issued Saturday, claiming that many lies were fabricated against Jonathan that made his re-election impossible.

He acknowledged that all Nigerians made a wrong choice of electing Buhari, though there were things the Jonathan administration should have done better.

He, therefore, called Nigerians “to beg former President Goodluck Jonathan for wrongly voting him out and sabotaging his government. I must confess that as an APC figure in 2015, we fabricated many lies against Jonathan.

Under Jonathan, poverty, hunger and unemployment were not as bad as it is today. Under Jonathan Nigeria was a United Nation but sentiments have taken over now. As it is now, all the institutions of government that were working well under Jonathan have all been blackmailed and politicised.” On these grounds, Frank called on all Nigerians, who betrayed Jonathan to come out..