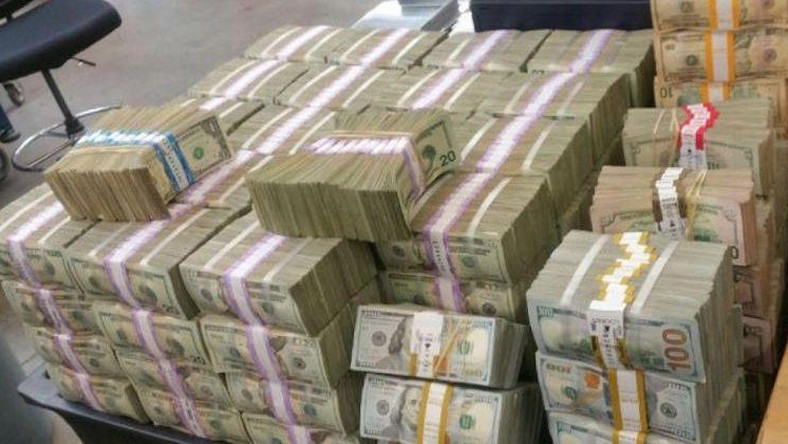 The play of economic concepts both on the local and international scenes lead to strong or weak currencies and some African currencies have shown this within the first half of 2019.

Some African currencies have shown weaknesses within the first half of 2019.

This is due to economic downturns such as war actions, GDP decreasing, falling prices of commodities.
The currencies were measured with the strength of the US dollar.

The Sao Tome and Principe Dobra (STD) emerged first while the Congolese Franc (CDF) was the last according to the list.

In most cases, a state’s currency devalues because of economic downturn inside a country. This causes a balance of payments deficit and the inflation rate to grow.

This can be a consequence of different economic downturns such as war actions, GDP decreasing, falling prices of commodities that form large part of exports, purchasing power falling, credit conditions tightening, political instability inside a country among others.

The United States dollar is considered one of the strongest currencies in the world and it’s, therefore, an appropriate benchmark with which to measure the strength of some African currencies.

Whether you are travelling to any of these destinations or you are seeking a foreign exchange investment opportunity, it is important to become acquainted with the weakest currency in the continent.

In this article, we consider the weakest African currency within the first half of 2019.

The Sierra Leone Leon is the second weakest currency in Africa. Currently, the rand exchanges at 1,665.00 Congolese Franc to $1. This places the country 8th among the list.