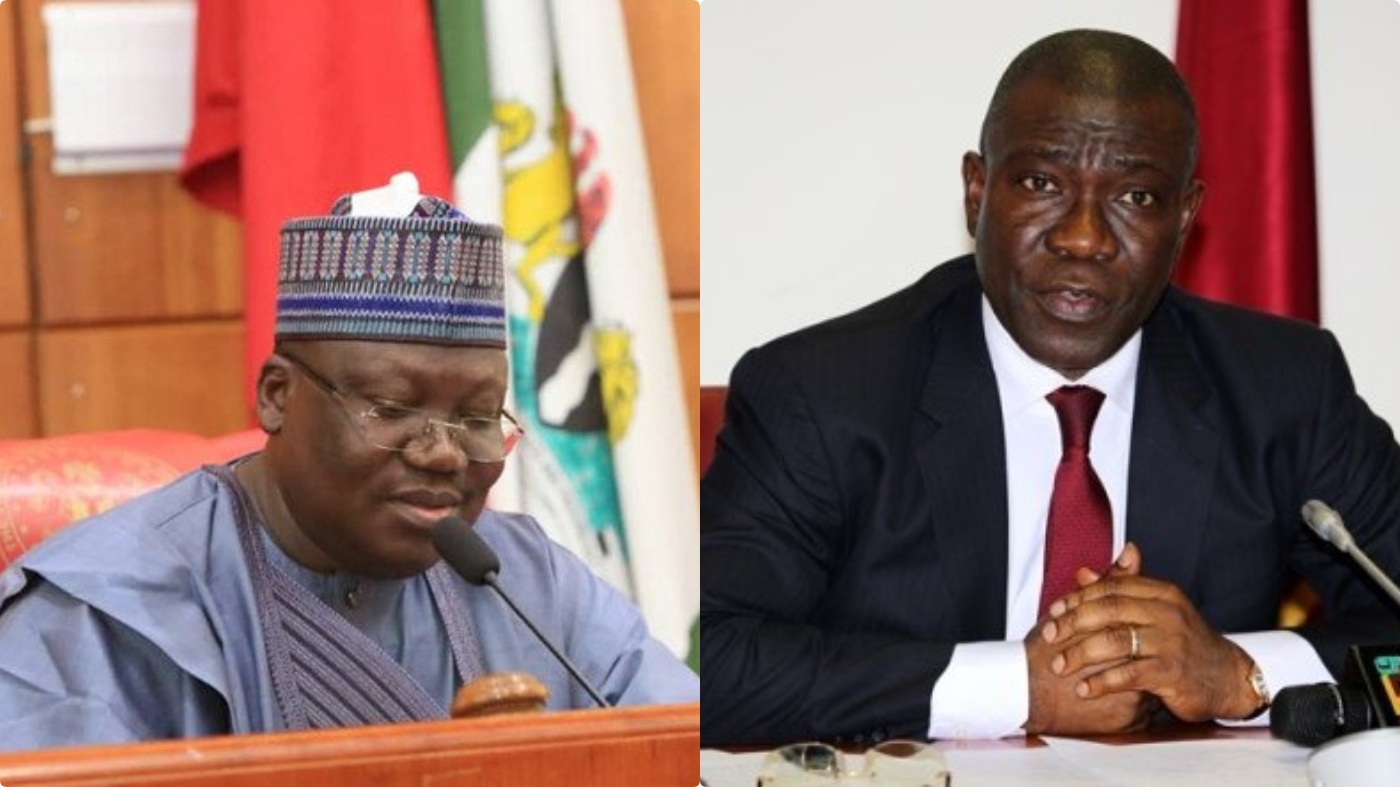 Senator Ekweremadu was to give a keynote address at the Second Igbo Annual Cultural Festival and Convention organised by Ndi-Igbo Germany in that city when a mob, which identified itself as members of the Indigenous People of Biafra (IPOB), invaded the venue to attack the illustrious son of Ndigbo.

Lawan, in a statement  on Sunday by his spokesman, Ola Awoniyi, said, “It is incredibly absurd for anybody to blame the distinguished Senator for the violent criminal activities in his home base, the purported reason cited by the mob for the bewildering attack.

“Senator Ekweremadu, like all his distinguished colleagues in the Ninth Assembly of the Senate, is concerned about the insecurity and other challenges in that area and other parts of Nigeria. Senator Ekweremadu has also been at the forefront of the patriotic efforts to find lasting solutions to the challenges.

“The barbaric attack on Senator Ekweremadu at a forum to which he was invited to contribute to charting a course for the progress and happiness of Ndigbo debase our values as civilised people. It is most reprehensible and should be condemned by all right-thinking Nigerians.”

The Senate President urged the German authorities to identify those involved in the despicable act so that the law can take its course against them.

He called on Nigerians to always reflect deeply and broadly before embarking on a course of action and advised the youth to ventilate whatever grievances they have along the lines prescribed by the law and recommended by reason and democratic ethos.

Lawan however urged Senator Ekweremadu not to be deterred by the incident from his path of service to his people and Nigerians in general, but to take it as part of the sacrifice of leadership.