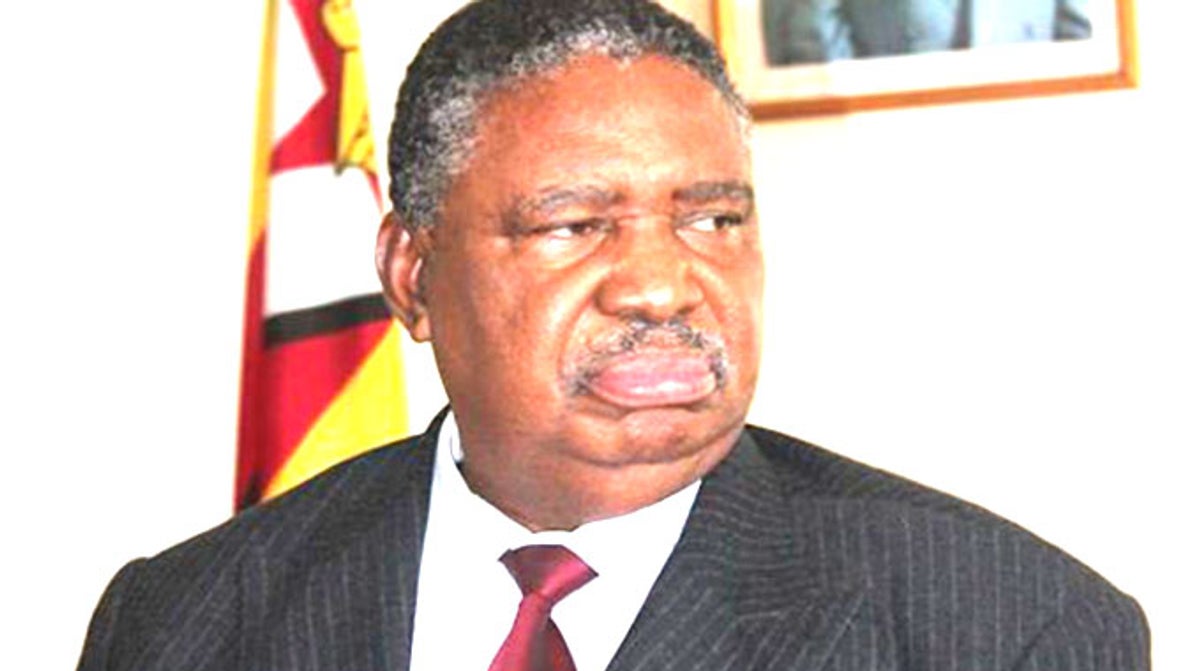 Responding to questions from Xinhua, Makamure said ZACC officers had told him that they were still looking for him and nothing had materialized as yet.

“There are some addresses to be checked but what we have confirmed for sure is that he is still in Bulawayo at his safe house,” Makamure said.

Mphoko, who on Saturday refused to cooperate with ZACC officers and instructed them to leave his home after they tried to arrest him, is being accused of criminal abuse of office after he allegedly instructed junior police officers to free then Zimbabwe National Road Administration acting chief executive Moses Juma.

Juma was arrested on criminal abuse of office charges and was being held at Avondale Police Station in Harare.

Mphoko allegedly committed the offence when he was still Vice President of Zimbabwe.

The former Vice President had on Monday agreed to meet ZACC officers at a police station in Bulawayo, but sped off upon arrival, apparently having second thoughts about the meeting.