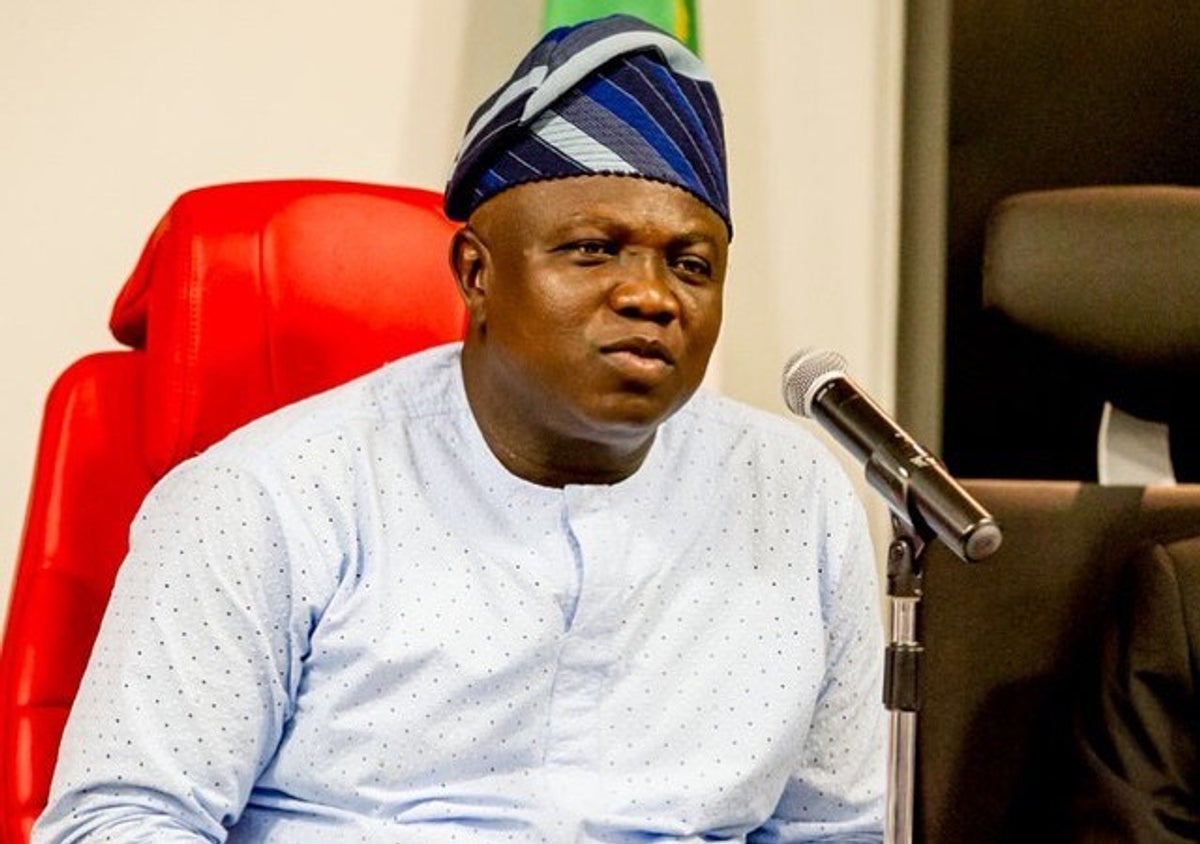 Former governor of Lagos state, Akinwunmi Ambode has reacted after the EFCC raided his home in Epe.

Mr. Akinwunmi Ambode, a former governor of Lagos State, on Tuesday urged his supporters and the general public to remain calm and law-abiding, saying there was no cause for alarm, The PUNCH reports.

Ambode, in a statement by his media aide, Mr. Habib Aruna, spoke on the backdrop of a search by the Economic and Financial Crimes Commission on his Epe country home and Parkview Ikoyi residence, where the anti-graft agency conducted the exercise without any incident.

He said the Commission, till date, has not opened any direct communication with him on any issue, adding that he was ready and willing to respond if or when they do so.

The statement reads: “This morning, operatives of Economic and Financial Crimes Commission visited the Epe Country home and Parkview Ikoyi residence of Mr. Akinwunmi Ambode, former Governor of Lagos State, with warrants to conduct a search. These searches were carried out extensively and at the end of the exercise the operatives left without any incident.

“The former Governor reiterates that the EFCC has till date not had any direct communication with him on any subject matter whatsoever and if or when it occurs he is ready and willing to respond.

“The former governor wishes to assure his supporters and the generality of Lagosians to continue to remain calm and law-abiding as there is no cause for alarm.”

The former governor reiterated his belief in the rule of law and due process and remains grateful for the opportunity to have served Lagos State diligently and conscientiously.

It would be recalled that Ambode, in an earlier response to allegations by the EFCC that it had frozen certain accounts linked to him, insisted that no account of his contained N9.9bn let alone being frozen by the Commission as those accounts were opened and operated by the Lagos State Government.