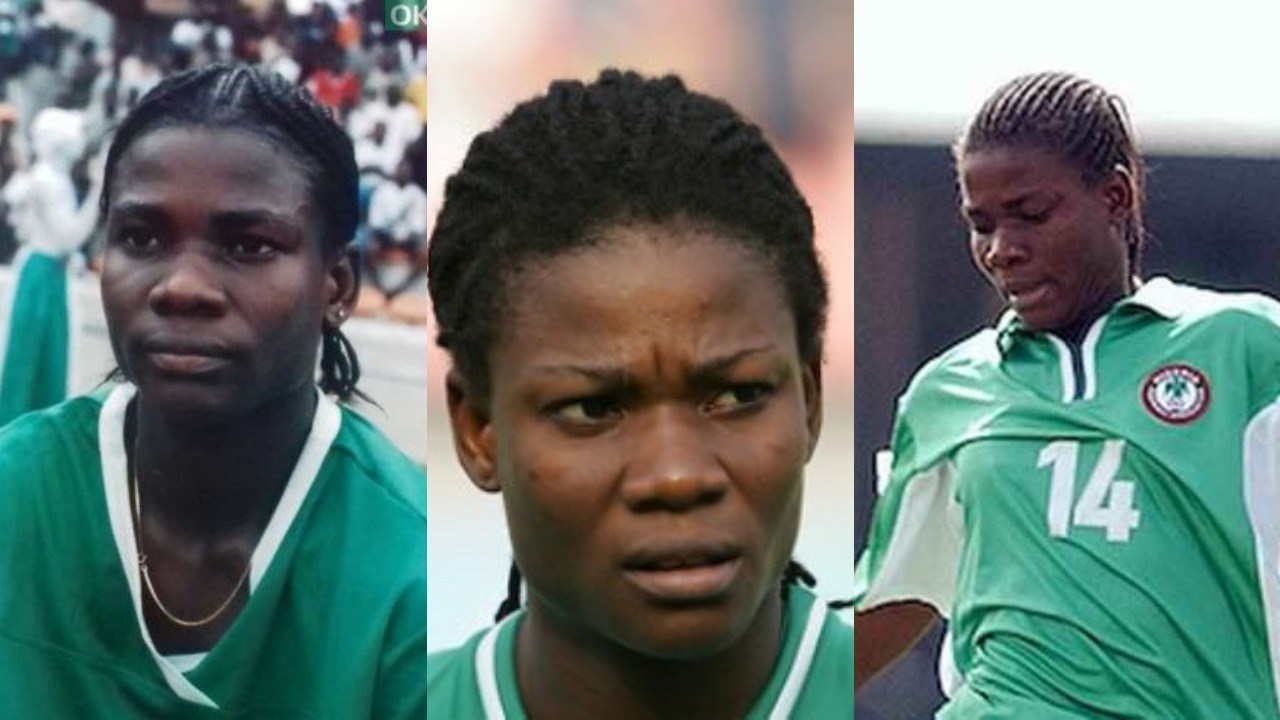 Former Super Falcons striker Ifeanyichukwu Stephanie Chiejine has passed away following a brief illness.
The Nigeria Football Federation (NFF) confirmed via a tweet that the player who represented the Falcons at three different World Cups in 1999, 2003 and 2007, as well as two summer Olympics in 2000 and 2008, died on Wednesday.