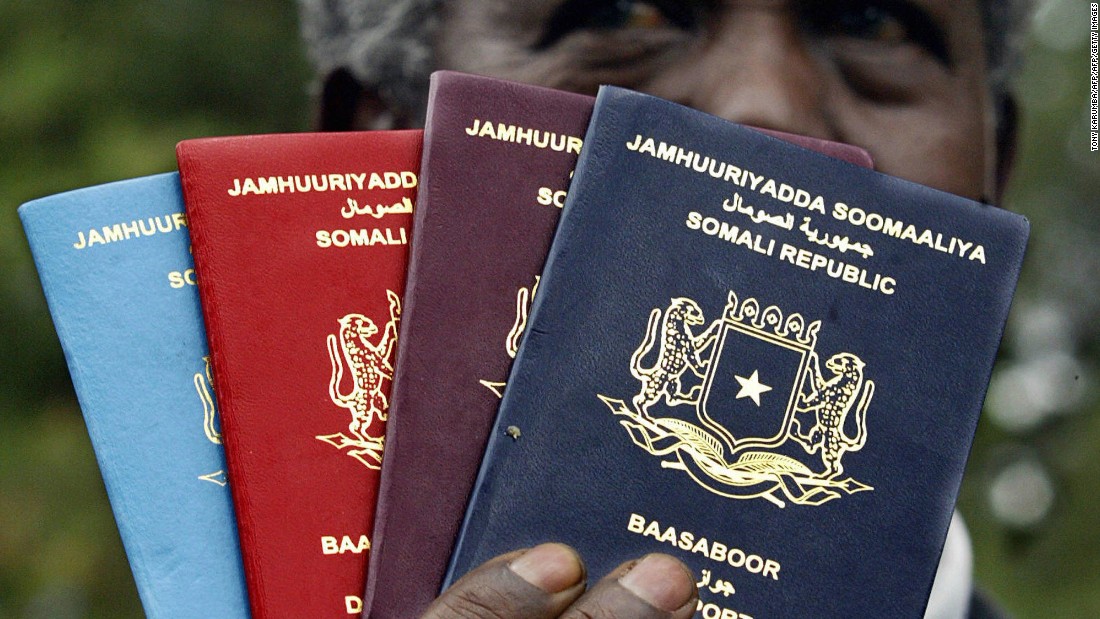 Having a good passport is a great thing but the sad reality is that some passports receive better treatment than others. Some passports allow holders to cross borders without stress, others can only take holders as far as their backyards.

Global citizenship and residence advisory firm Henley & Partners use data from the International Air Transport Association to determine how many destinations passport holders in every country can access without first obtaining a visa. The index is updated in real-time throughout the year to reflect visa-policy changes and recently, released its quarterly report on the world’s most desirable and non-desirable passports.

Not many African countries were in the top 70 countries and as the world keeps changing and evolving, it behoves countries to form alliances and relations with others in order to learn from them and also to boost their rankings. Per the report, here is a list of 5 African countries with the most worthless passports. Ranked 96th in the whole world, an Ethiopian passport holder can access 42 visa-free destinations across the world. Ethiopia is currently issuing electronic passports that require fingerprints. Therefore, all applications must be made in-person at the Main Department for Immigration and Nationality Affairs offices or Embassy of Ethiopia if the applicant is abroad. The South Sudanese passport ties with the Libyan passport at 97th in the global rankings, only able to take holders to 41 visa-free destinations. The passport is given to citizens of South Sudan for international travel. The Republic of South Sudan started issuing internationally recognised electronic passports in January 2012 and they are valid for 5 years after being issued. The passport of Sudan is the third-worst African passport, ranked 99th worldwide. It can take holders to 39 visa-free destinations and is valid for 5-7 years after issuance. It is issued to citizens of Sudan for international travel. The Republic of Sudan started issuing electronic passports to citizens in May 2009 in three categories; the citizen’s passport, Business passports for men and women who need to travel often and smaller passports for children. The Eritrean passport ranks 100th globally, making it the second-worst African passport and taking holders to 38 visa-free destinations worldwide. The Eritrean passport is issued to citizens of Eritrea for international travel after the completion of mandatory military service. Eritreans living abroad only receive a passport from their consulate if they have paid their taxes to their country, and the passport is valid for 5 years or less. The Somalian passport steals the show as the most worthless passport on the continent. Ranking globally at 103, the Somalian passport can take holders to a total of 32 visa-free destinations. Since 2007, the Transitional Federal Government of Somalia has issued an e-passport to comply with international standards. In November 2010, they started printing their own passports after years of printing all travel documents in the United Arab Emirates. Citizens are eligible for the e-passport upon production of government-issued national identity documents and birth certificates.