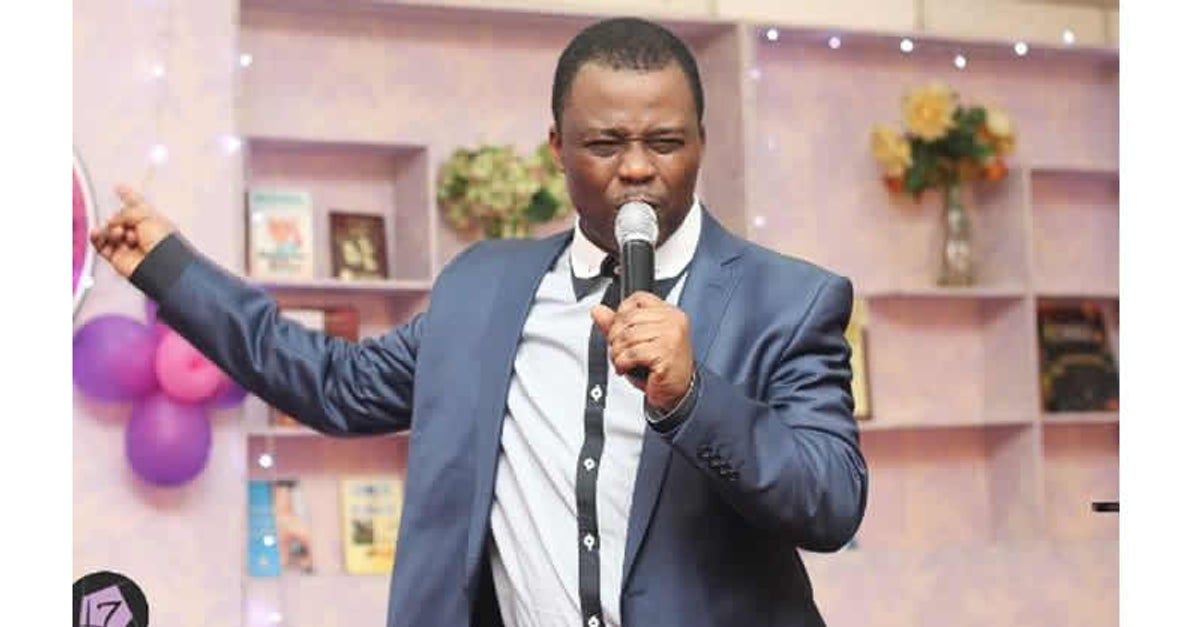 The Founder and General Overseer of Mountain of Fire and Miracles Ministries (Worldwide), Dr. Daniel Olukoya, on Saturday said God gave him the vision to start the church when he was living in one-bedroom apartment.

Olukoya, according to a statement by his spokesperson, Collins Edomaruse, made the disclosure during the ongoing international convention and 30th anniversary of MFM holding at its Prayer City, along Lagos-Ibadan Expressway.

He told the congregation during a sermon entitled, ‘Rearranged for Revival’, which is also the theme of the convention, the revelation came while asleep.

The cleric said although he got the messages and the covenant from God, the MFM was not founded until 12 years later.

Olukoya said, “I was sleeping in my one-room apartment in the Boys Quarters of a house located on Herbert Macaulay Way, Yaba, in 1977, when I heard a sharp voice. I then woke up and walked towards the door. But I did not see anybody.

“Again, for the second time, the voice came and as I was wondering whose it was, the Holy Spirit said: ‘son remember the call of Samuel’. Then He started giving the covenant that led to the establishment of the MFM.”