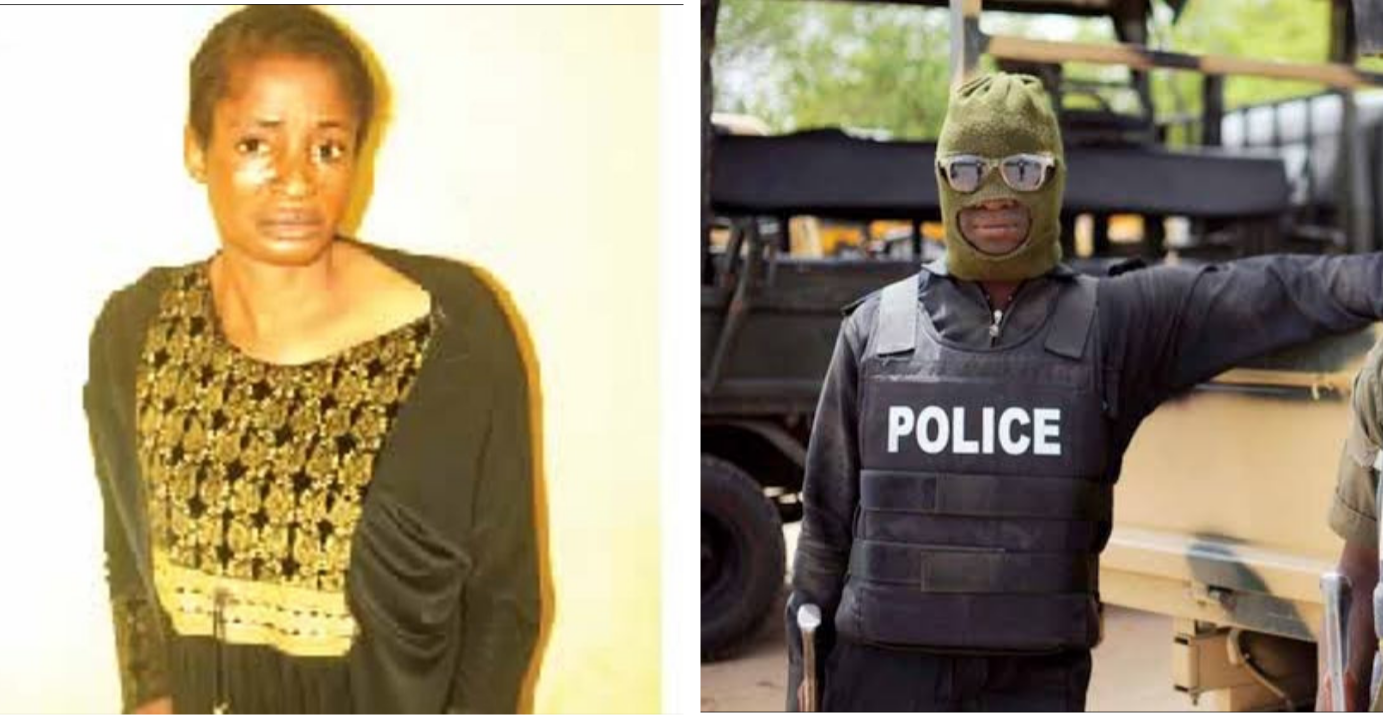 A woman identified as Bose Isaac has been arrested and paraded by the Niger State Police Command for selling a kidnapped baby for N300,000.

The swift action of the men of Niger state police command led to the arrest of the fleeing suspected child trafficker who was planning her escape before she was caught by the police’s web.

A complaint received by the police from the father of the victim, Gambo Shua’ibu of Cikin-Gari village on August that his son is missing led to the arrest of the suspect.

While reacting to the incident, the Spokesman of the Niger state police command, Muhammad Abubakar revealed that the suspect was arrested by a team of policemen attached to the Kagara Division.

In her confessional statement, Bose Isaac said that she truly abducted the boy and sold him to a woman who needed child at the sum of N300,000.

The suspect who claimed that she needed the money to sort out “family problems” said the buyer is yet to fulfil her own side of the bargain.

It was the work of Satan and poverty in the land that forced me to do this ugly act, she told newsmen when asked why she did not use one of her own children.

The Police spokesperson further added that police is working tirelessly to arrest the buyer of the abducted boy while concluding its investigation to arraign the suspected trafficker in court.