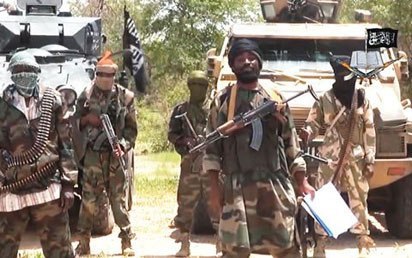 The Islamic militant group, Boko Haram has given the South African government an ultimatum to stop xenophobic attacks in the country within 24 hours. .

The Nigerian based group says they will execute South Africans living in Nigeria, Chad, Niger and other surrounding countries. This warning was reportedly contained in a brief YouTube video message, Nigerian Watch reports.

Boko Haram also threatened to attack South African embassies in the aforementioned countries.
Durban has been a war zone with foreigners fighting running battles with locals and the Police in the city centre.
According to the South African Institute of Race Relations, a number of reasons exist that has seen the uprising of xenophobic attacks in the country.

They include the failure to maintain the rule of law, unemployment. lack of border controls, poor service delivery and rising food costs.