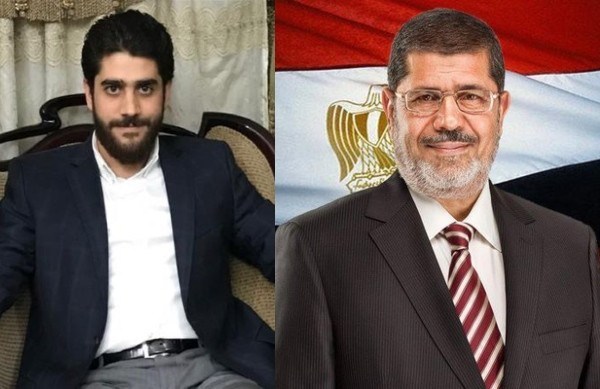 The 25-year-old suffered a fatal cardiac arrest while driving as confirmed by his lawyer, Abdel Moneim Abdel Maqsoud. .

“A friend who was with him was able to stop the car and take him to hospital”, Abdel told AFP, adding that Abdallah Morsi’s funeral .

Though Egypt’s health ministry is yet to comment on his death, a family source however told Anadolu Agency that Abdallah died at Oasis hospital in Giza in the southwest of the capital city where he was rushed to.

The father of the deceased was Egypt’s first democratically elected president, his administration was known to be loyal to the now banned Muslim Brotherhood. He was deposed by the military in 2013 and died in court on June 17, 2019.