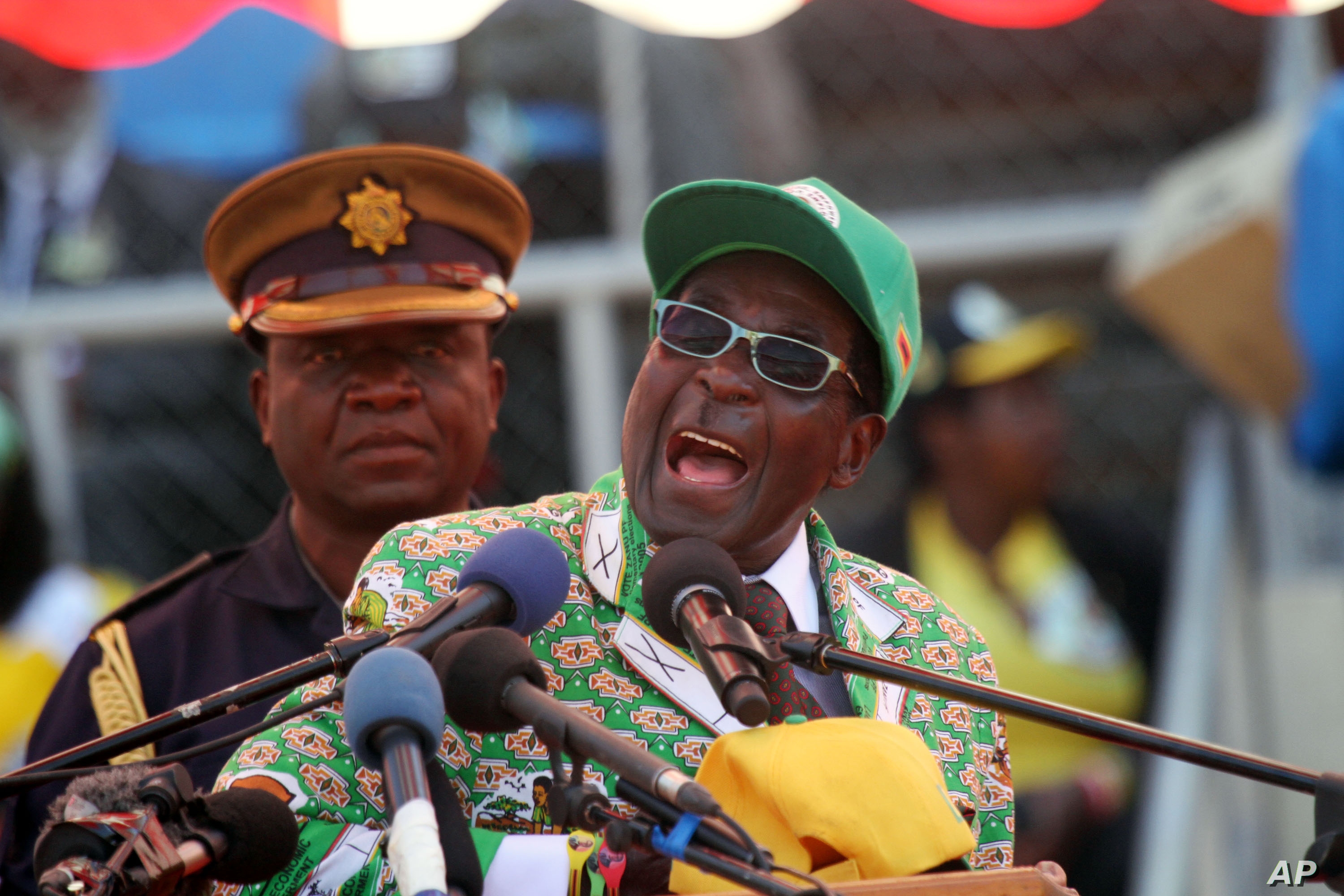 Until 2017, he was the only leader his country had known since independence in 1980. He spent 37 years in office.

Here are key milestones in the life of Zimbabwe’s former leader Robert Mugabe:

Mugabe was born on February 21, 1924 in what was then British-ruled Southern Rhodesia.

His early education began in 1940s to 1950s at Catholic schools. He attended South Africa’s University of Fort Hare. He also taught in Zambia and Ghana, where he was influenced by African independence movement leaders.

In 1960s, Mugabe campaigned for Zimbabwe’s independence and was imprisoned in 1964 for political agitation. While incarcerated, he earned two law degrees from the University of London External Programme.

He was released from prison in 1974 and escaped to Mozambique were Zimbabwe African National Union guerrilla fighters elected him to lead their struggle against white minority rule. A number of rivals died in suspicious circumstances, according to rights groups.

In 1982, he deployed North Korean-trained troops to crush an insurgency by former guerrillas loyal to his liberation war rival Joshua Nkomo. His government forces were accused of involvement in the killing of 20,000 civilians, which Mugabe denied.

In 1987, Mugabe became president with sweeping executive powers after changes to the constitution and signed a unity pact with Nkomo, who became one of his two deputies.

ZANU-PF and Mugabe won parliamentary and presidential elections in 1990.

1998 recorded an economic crisis that was marked by high interest rates and inflation which sparked riots.

In 2000, Zimbabweans rejected a new constitution in a referendum. It was Mugabe’s first defeat at the ballot box.

In the same year, thousands of independence war veterans and their allies, backed by the government, seized white-owned farms. They said the land was illegally appropriated by white settlers.

The United States of America in 2001 puts a financial freeze on Mugabe’s government in response to land seizures. It started a wave of Western sanctions. Mugabe’s relationship with the West, especially the U.S. and Britain, never recovered.

In 2002, Mugabe won a disputed presidential vote, which observers condemned as flawed.

Same year, Zimbabwe was suspended from the British Commonwealth over accusations of human rights abuses and economic mismanagement.

Mugabe however pulled his country from the grouping the following year.

In 2008, hyperinflation reached 500 billion percent, the nadir of an economic implosion that forced millions of people to leave the country, many to neighbouring South Africa.

Mugabe lost a presidential vote but won the run-off after opponent Morgan Tsvangirai withdrew. He cited violence against his supporters by security forces and war veterans. A power-sharing agreement was signed.

The media in 2010 reported that Mugabe was seriously ill with cancer, speculation that continued in following years.

In 2016, protesters led by a pastor staged the biggest show of defiance against Mugabe in a decade, prompting speculation about life after the veteran leader.

READ  I have slapped my dad before — Actor Femi Adebayo

In 2017, Mugabe was forced to resign in November following an army coup and was replaced by Emmerson Mnangagwa, the man he had fired as his deputy two weeks earlier.

In 2018, Mugabe was seen in public for the first time since leaving power. He berated his former ZANU-PF allies and supported opposition leader Nelson Chamisa on the eve of an election.