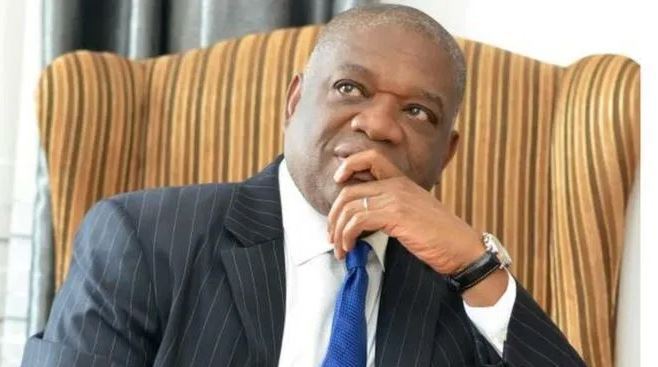 The tribunal also ordered for a rerun election for the Abia North Senatorial District.

Kalu was elected on the platform of the All Progressives Congress (APC) in the February 23 election.

The former Abia state governor is currently the Senate Chief Whip.
Mao Ohuabunwa of the Peoples Democratic Party (PDP) had challenged his victory at the tribunal.