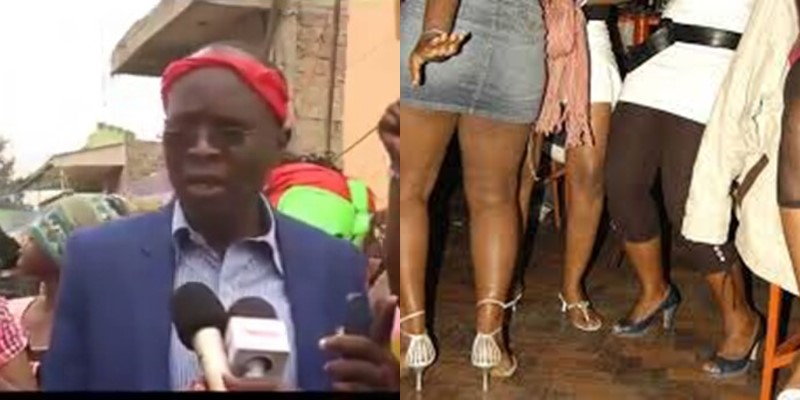 Commercial sex workers in Machakos, Kenya have taken to the streets to demand for lubricants and condoms from the county government.

‘We as sex workers are here today to ask Machakos county government what it plans to do as we are the key pupolation in this county.

‘We want to make sure that sex workers get lubricants, said one of the sex workers.’

One of the sex workers told the media that there was nothing wrong with what they do because sex work is work.

”We say sex work is work because we pay for the house, it takes care of the children” he said.

They also said their work was also a source of revenue to the tourism sector in the country and specifically Machakos County.

“Many tourists come to Kenya because when they come there is everything, there is sex, what! There is nothing you will miss” he added.

The group leader also demanded the government to provide them with security while they are at work.

“We want to know we are safe before we go out as prostitutes,” he demanded.

Sex workers across the country have been complaining about their security.