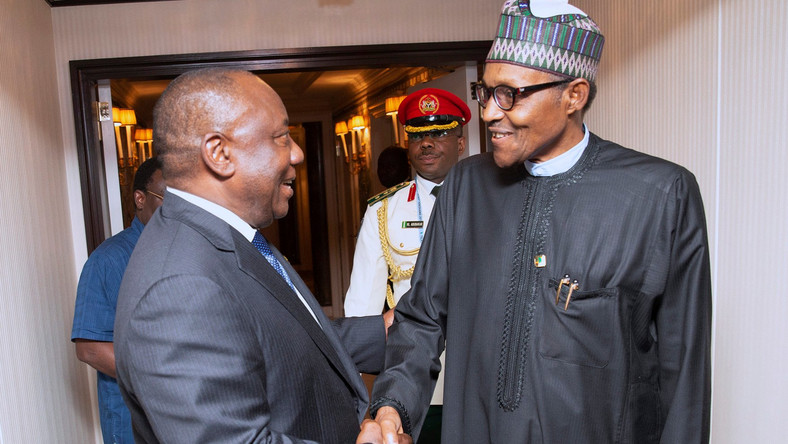 President Cyril Ramaphosa of South Africa is set to send special envoys to several African leaders including Nigeria’s President Muhammadu Buhari in light of xenophobic attacks on foreign nationals in his country.

The special envoys would deliver messages of solidarity to several heads of state and governments across Africa amid tensions and violence in the country.

“The special envoys will deliver a message from President Ramaphosa regarding the incidents of violence that recently erupted in some parts South Africa, which have manifested in attacks on foreign nationals and destruction of property.”

Xenophobic attacks broke out in recent weeks in South Africa after a taxi driver was killed by an alleged drug dealer in Pretoria.

Meanwhile, Ramaphosa was jeered at the funeral of the late Zimbabwean leader, Robert Mugabe, on Saturday. He apologised for the attacks in his country.