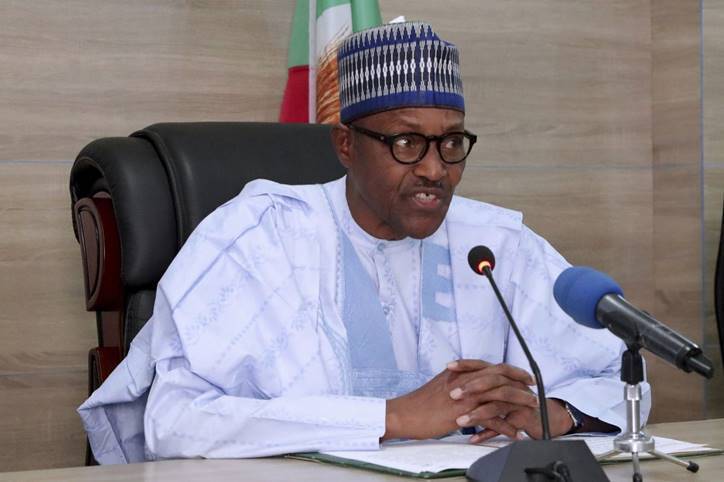 “The people that comprise this commission are mostly personally known to me and some of them have been through the mill as it were, therefore I expect them to put the Police in order. I personally believe that the Inspector General is doing his best …the Police are always in the frontline and unless we get the police working effectively, the security of this country will remain in doubt.”

He said that, by the mandate of the Commission, the task of appointment, promotion and disciplinary control of officers of the Nigerian Police Force, except the Inspector General, fell under it.

“Your assignment is enormous and calls for sacrifice and commitment especially now that almost every country is faced with severe internal security challenges. Nigeria is no exception,” President Buhari added.

The President praised the Commission for new ideas introduced into the workings of the Force: “I am aware that you have put policies in place to reposition the Police Force in the areas of merit-driven promotion and prompt disciplinary actions. The government will require that you redouble your efforts and ensure that the Police Force receives the required assistance for optimum service delivery.

He also called on the Commission to ensure the harmonious working relationship with the Police Force.

“I wish to see close communication and understanding between you and the Nigeria Police. This is necessary for the overall efficiency and effectiveness in securing the country,” said the President.

Earlier in his address, Alhaji Musiliu Smith, the Chairman of the Commission who led other members to State House, had intimated the President that, in line with his (President’s) specific directives, the management was gradually putting together a productive Nigeria Police Force, which will attract the endorsement of all Nigerians and also receive the acclaim of the policemen themselves.

He also requested the intervention of the President in overcoming the funding constraints of the Commission as well as securing better office accommodation.